April 22, 2020
I mentioned it once, but I think I got away with it. In these Unprecedented Times™, I may not be permitted to travel far, due to government orders, which must be obeyed at all times, but there is plenty of beauty in local nature reserves, parks and tree-lined streets. I'm not afraid to go out, for now, at least. I've already danced with danger and likely cannot add another number to the score. We've all been compulsively thinking about you know what. Forgoing hours of sleep. Drinking too much Chablis Premier Cru. Virtue-signaling for carers on a Thursday at 8pm. But let's be frank here — there's only so much time you can spend refreshing news websites, before you want to put a revolver in your mouth and shoot the Dominic Raab out of your amygdala. So, if you haven't seen a tree in leaf since last summer or you simply cannot go outside to enjoy the spring, come on in and enjoy my pictures, taken during my "one form of daily exercise". 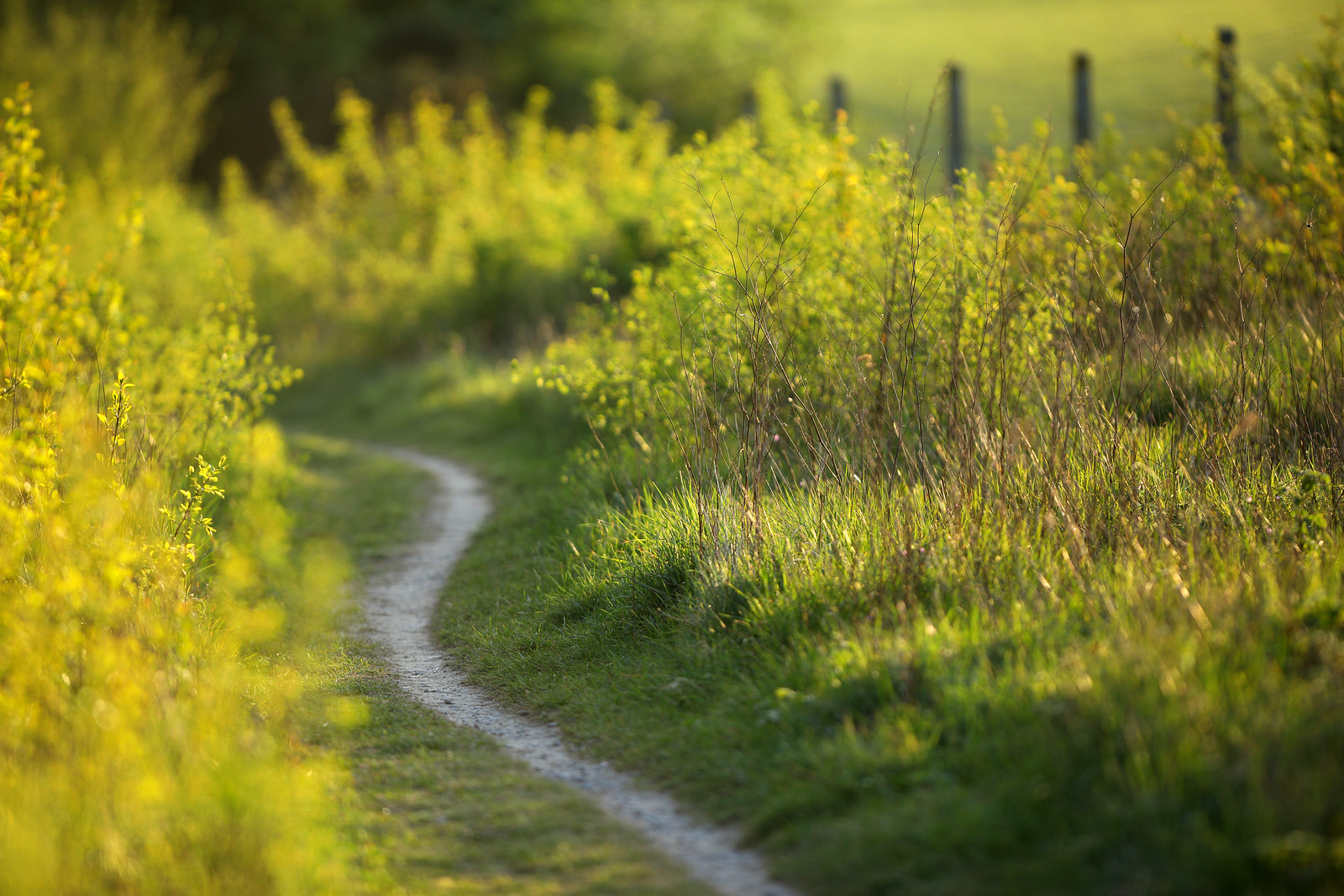 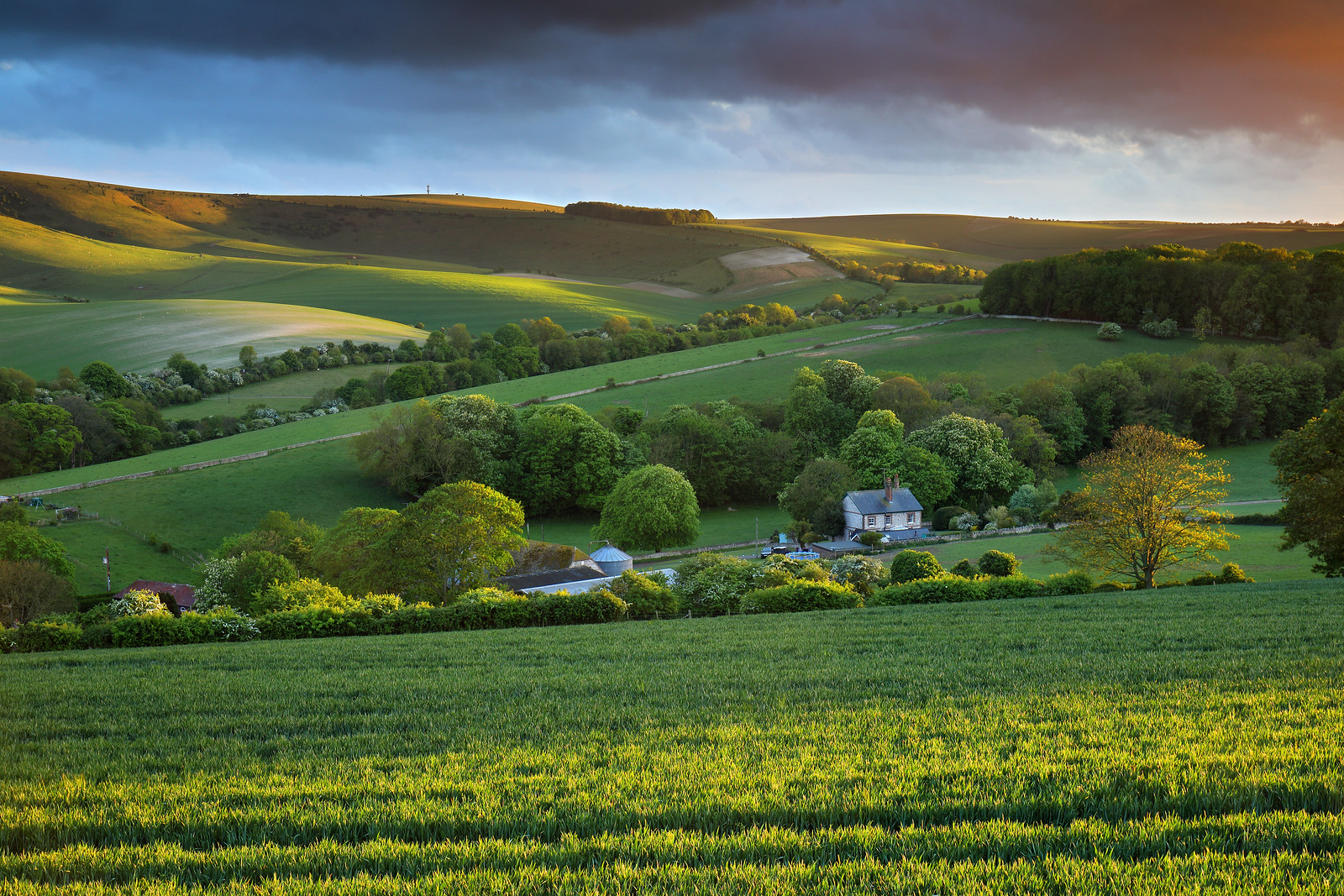 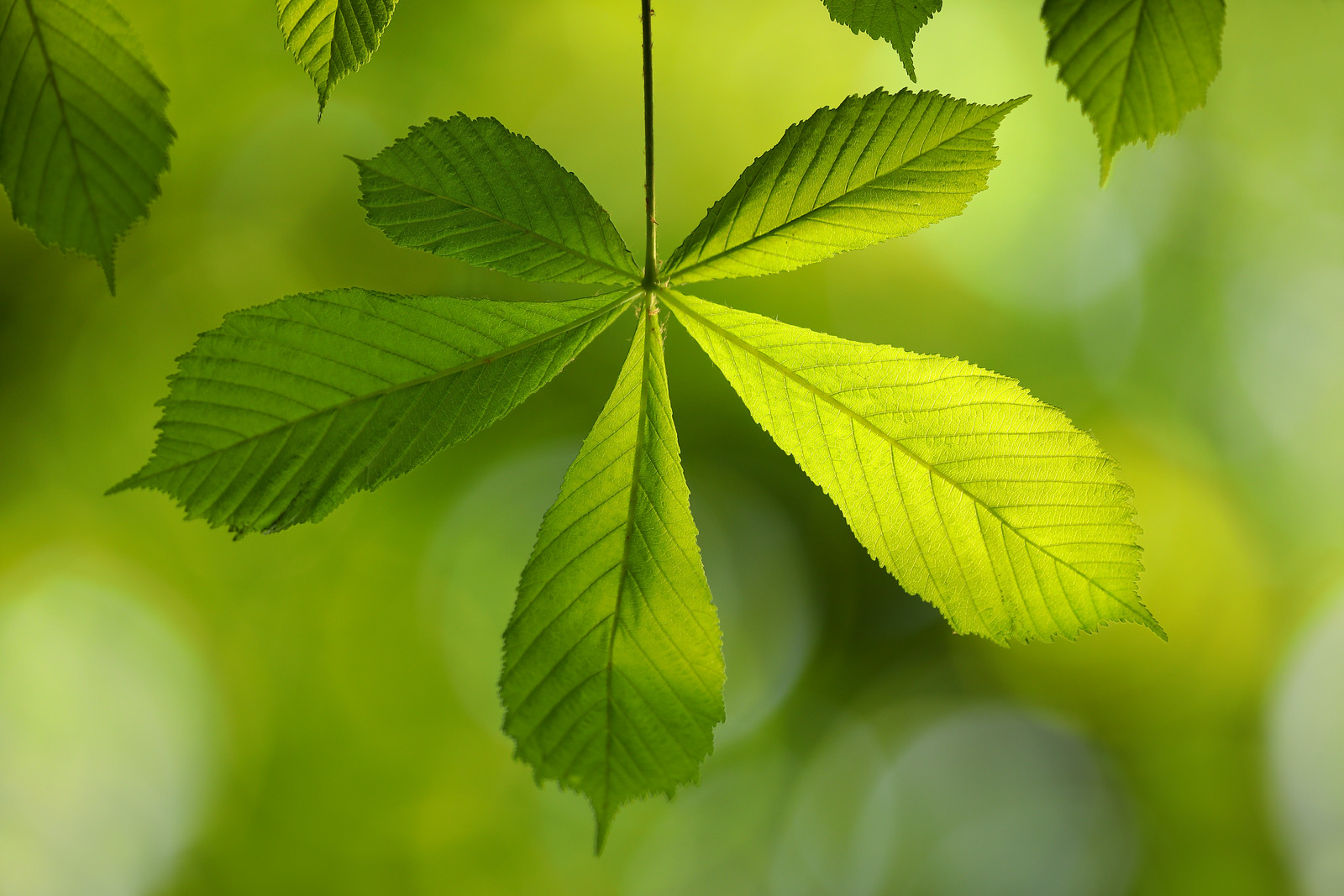 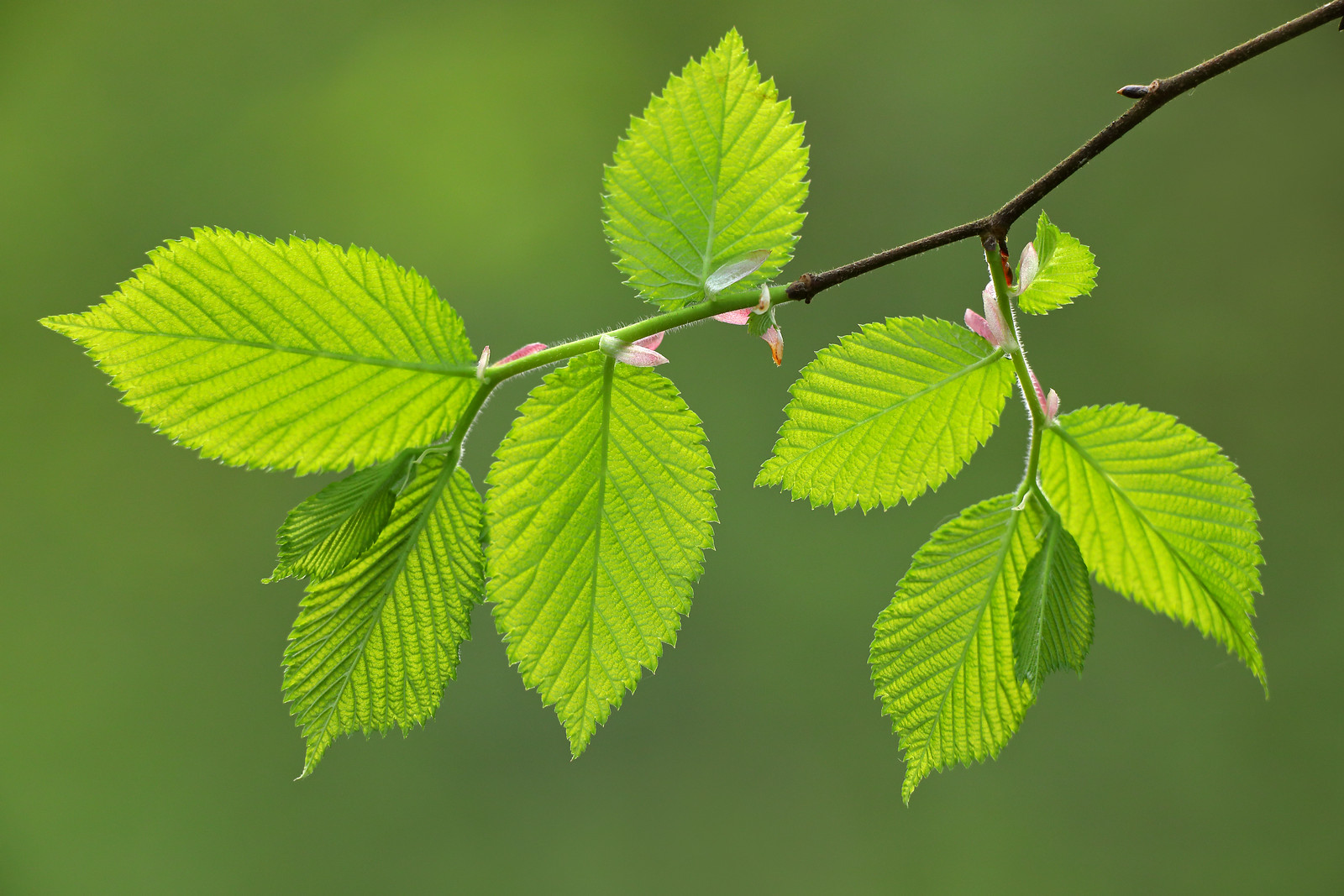 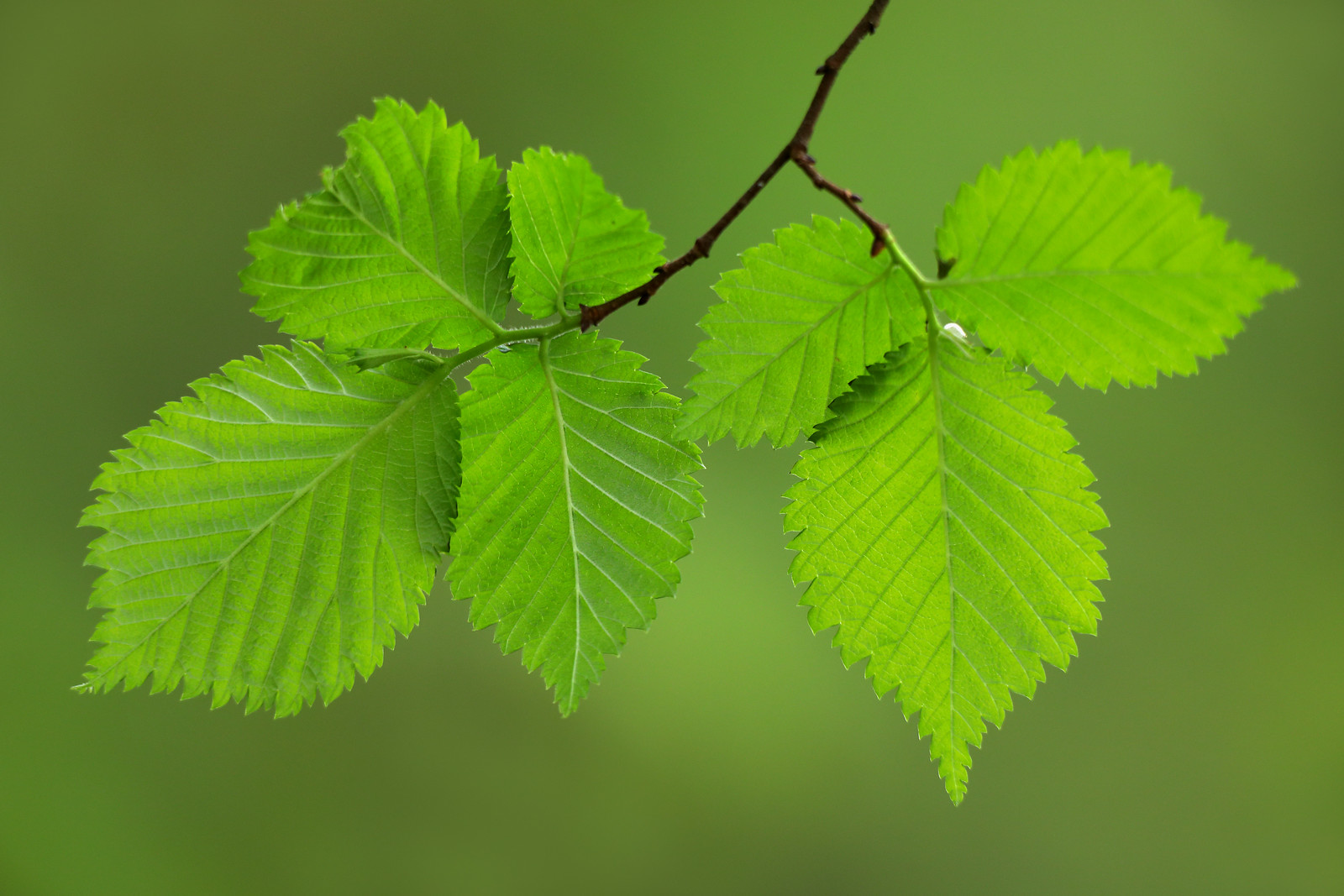 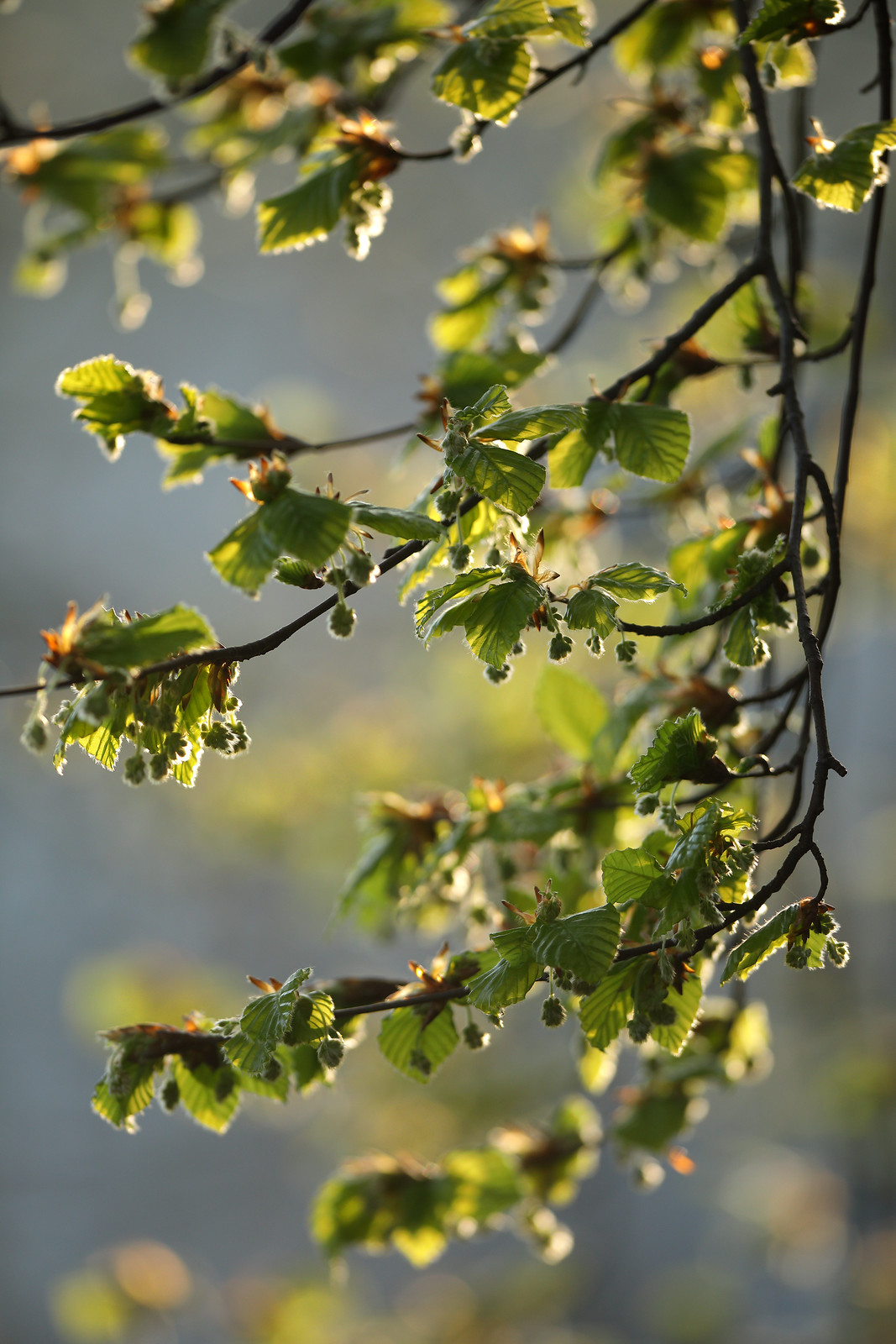 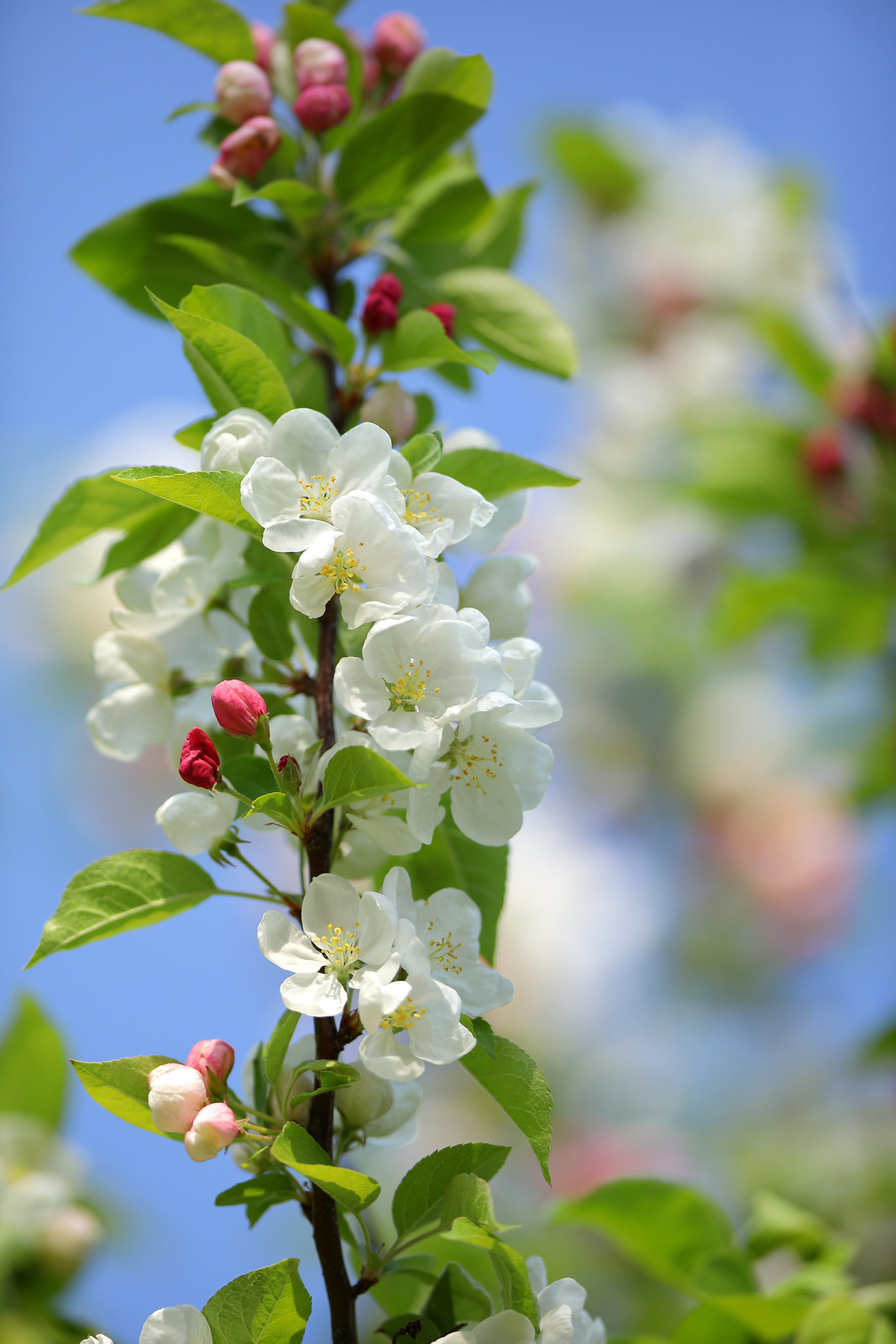 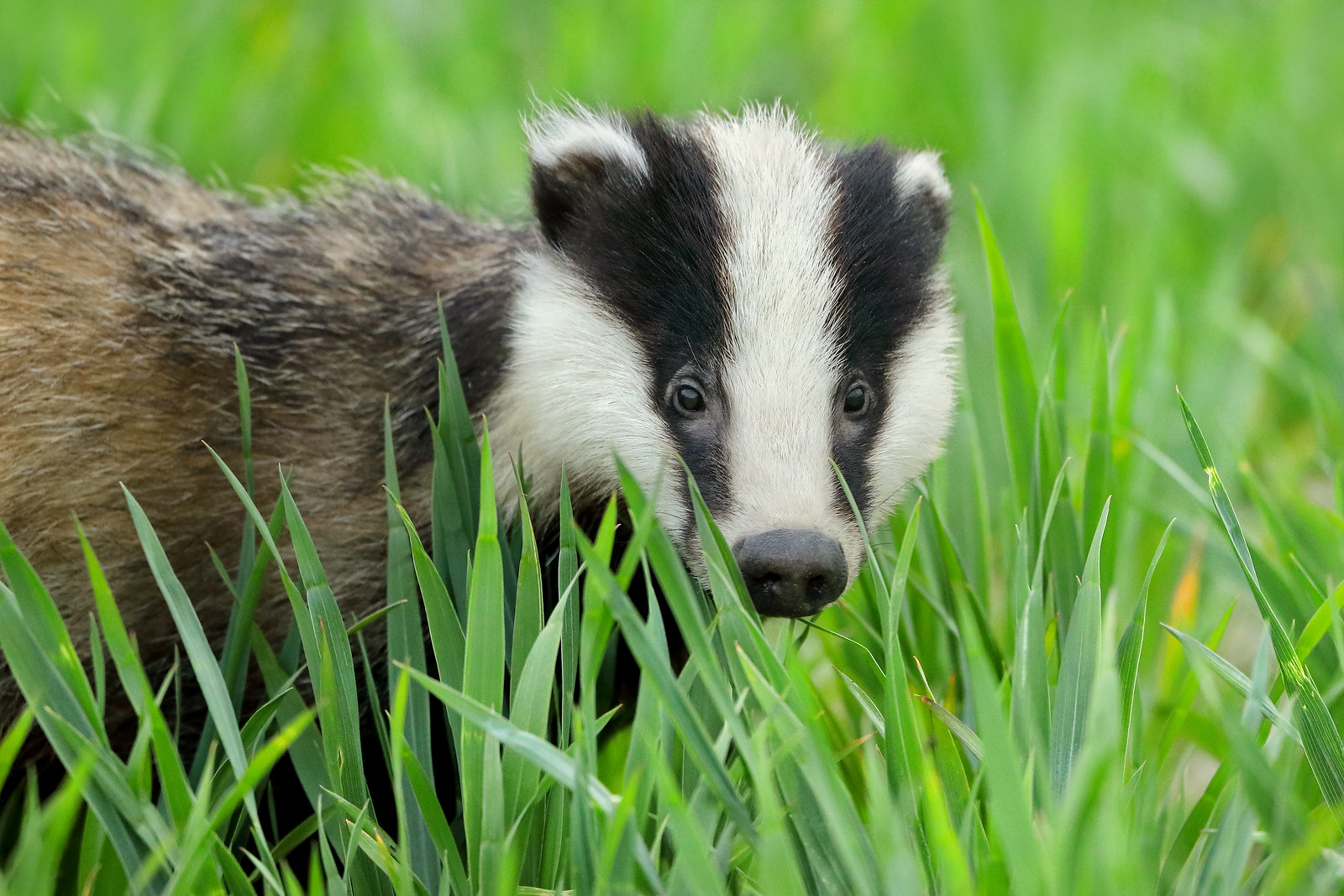 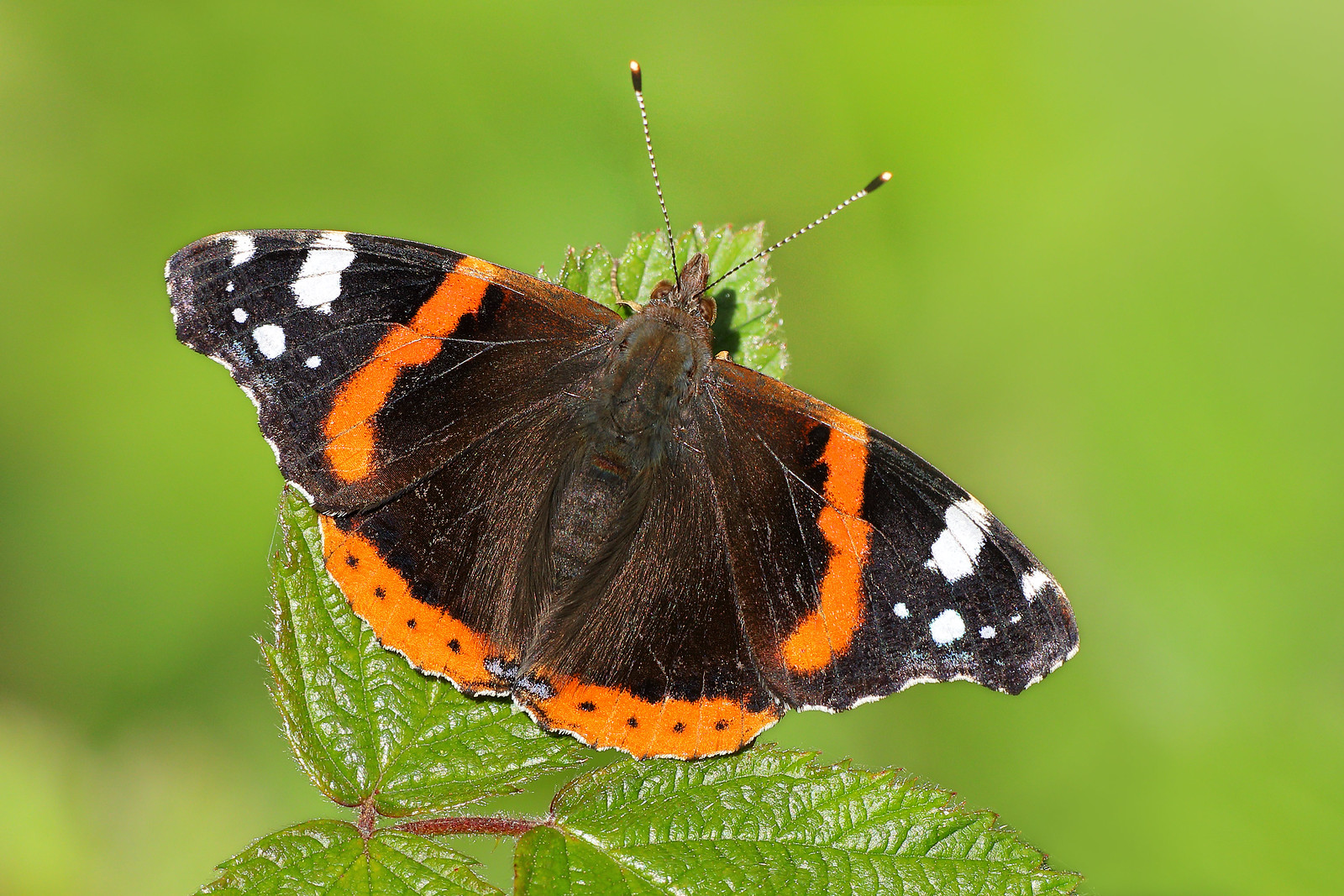 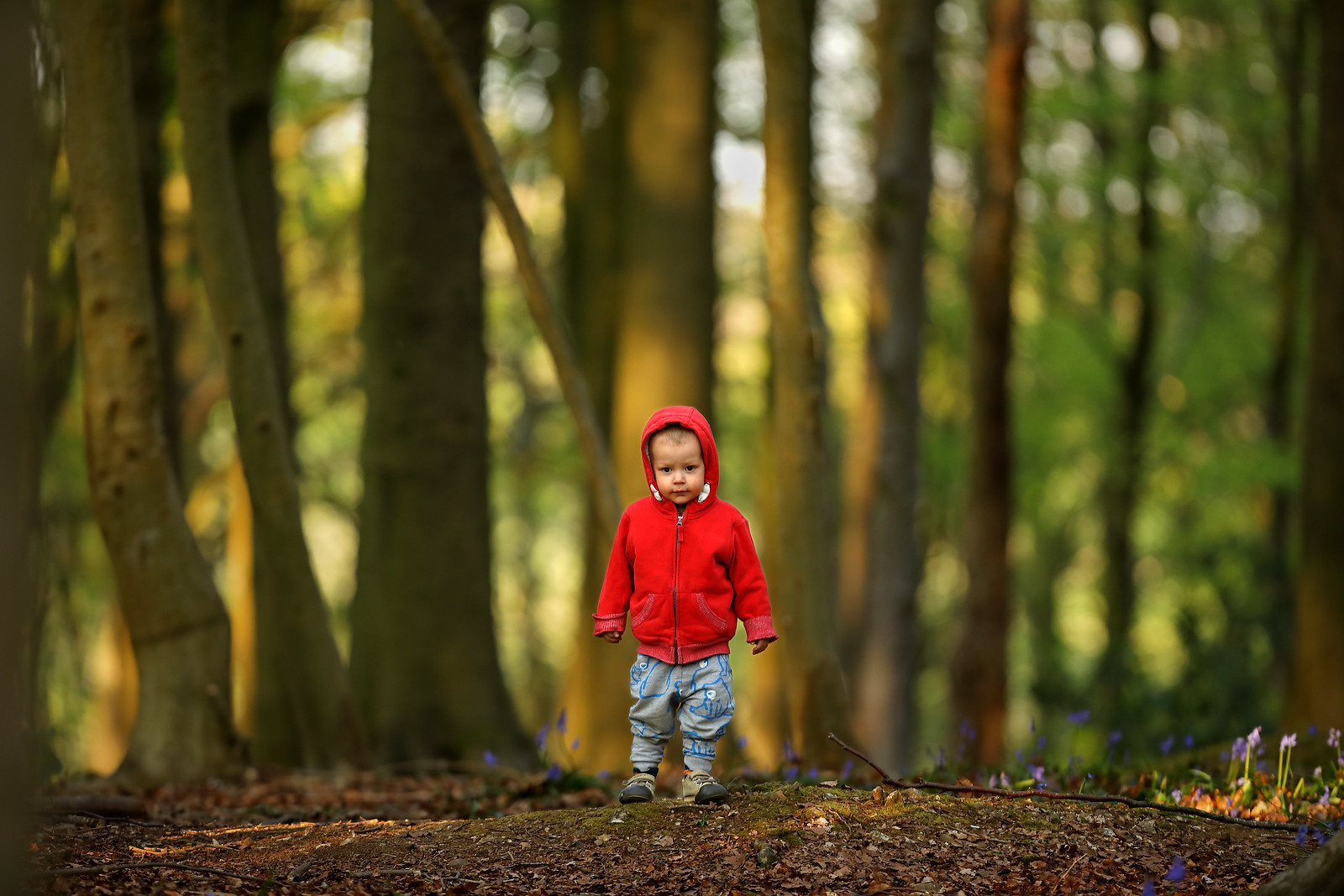 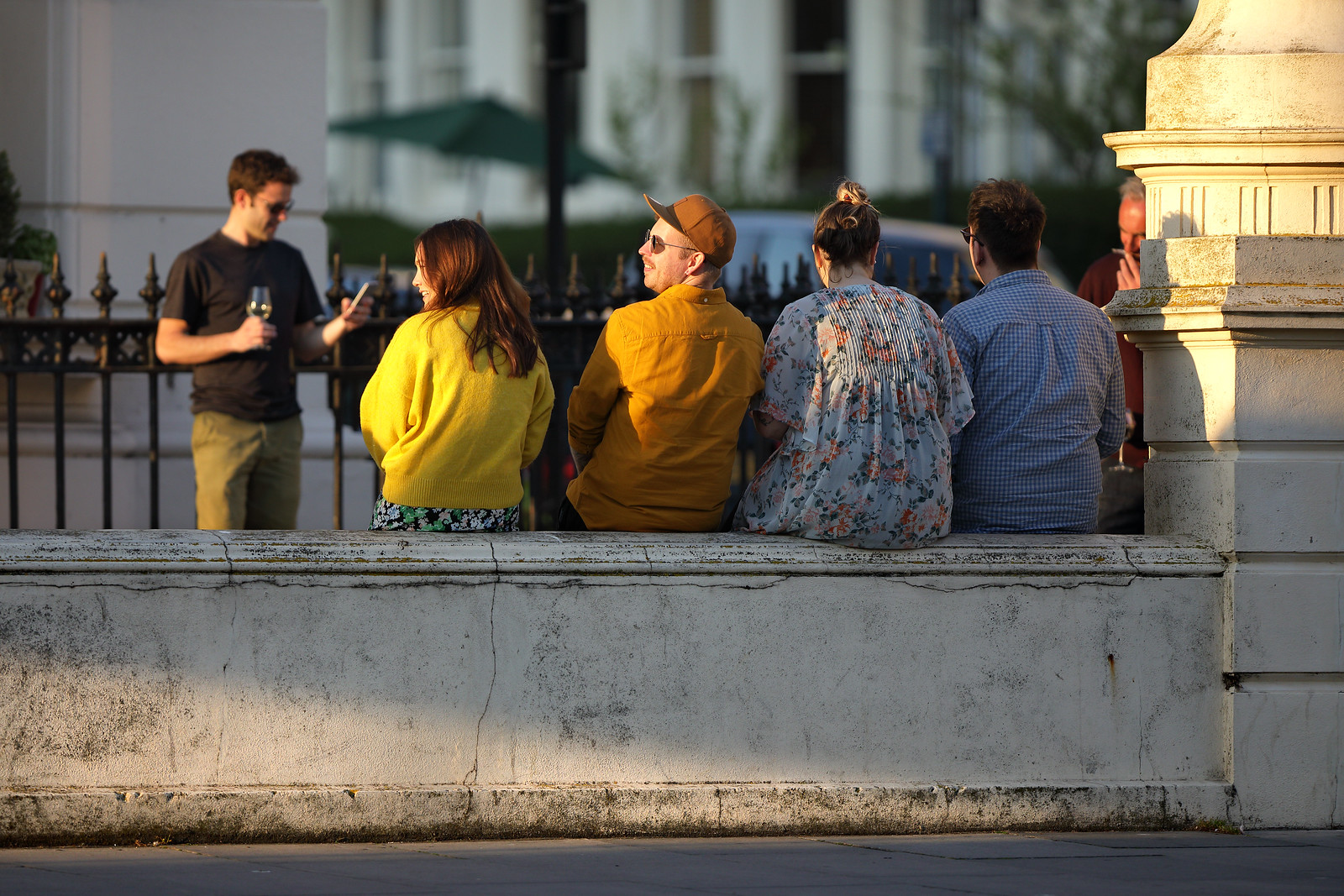 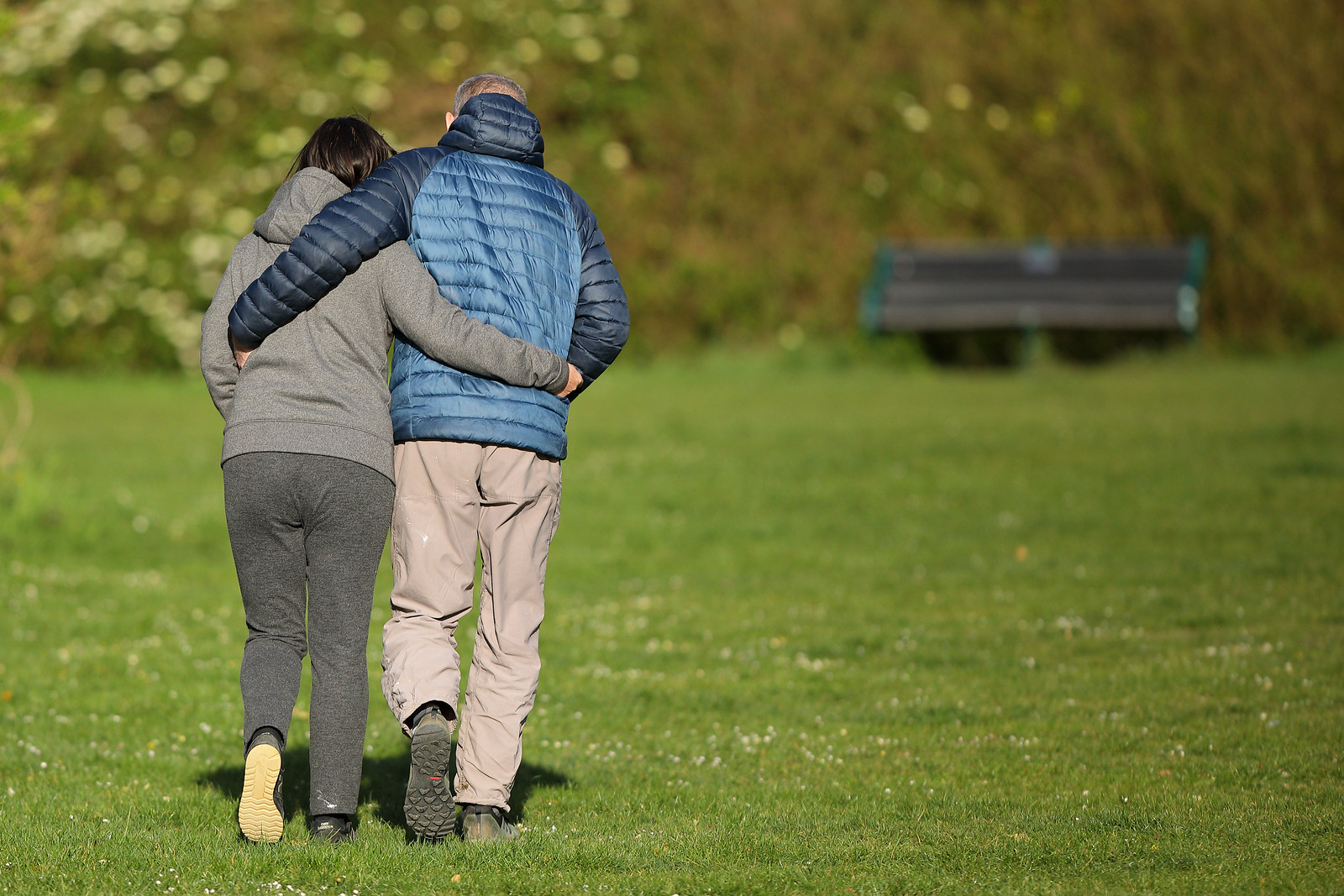 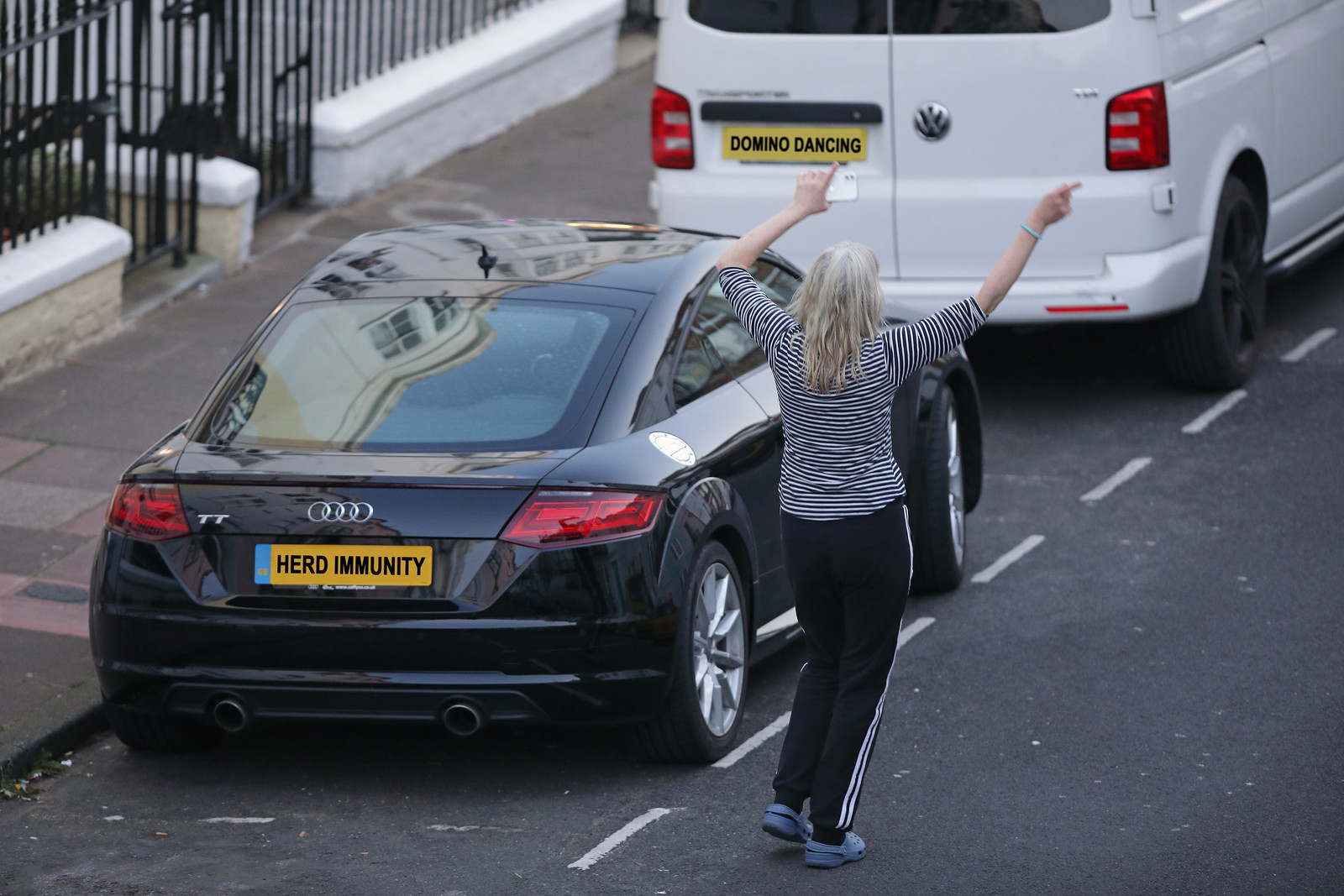 The Theresa May School of Dance convulsed on an upper-middle class street made from bungaroosh, during the lockdown, it has been revealed. The former Prime Minister was seen with residents behaving like a tasered crab for several minutes, before crossing the Hove border without reasonable excuse to moonbathe on a bench near Brunswick Square. Sussex Police said, "This is the one thing we didn't want to happen".

"My neighbours are such lovely people, I'm sure of it", remarked a social care worker, who earns £10.97 an hour. "They even clap for me on a Thursday evening. Funny, I've lived here for 5 years and don't recall any of them ever saying hello before. Maybe I'm just here to clean someone's house. And play some decent music next Saturday. I'll dust off my London Boys vinyl from the attic."

We chinwagged next with feral fuckchops, Saad Loud, who claps for carers, despite keeping three keyworkers awake every night by behaving like a demented shitfunnel. "I really don't know why I clap. Everybody else does and it's marginally less effort than urinating in the communal hallway or locating a household object I haven't managed to destroy through mindless shitfuckery. I might be getting kicked out soon, but when you're the Saudi equivalent of the Bullingdon Club, you can always fall back on mum and dad to quietly settle the bill every time your elevated score on the Hare Psychopathy Checklist clashes with accepted social norms."

A random boomer in a silver VW Golf offered her reflection on the situation: "Rather! I read a book about life for ordinary people once! It must be jolly good fun living next door to riff raff. What-ho! The insurance will cover it! Time for Boris to reopen the economy, I say! Digging mass graves will provide much needed work for the unemployed. The woke generation needed a good war and it got one with all these people dying, left, right and centre! Nice meeting you!" 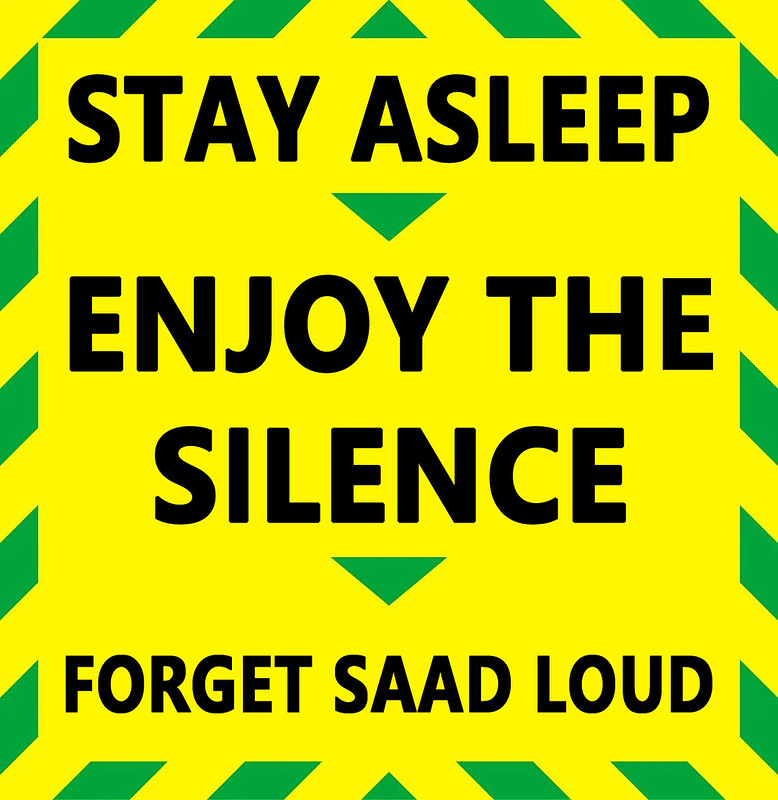 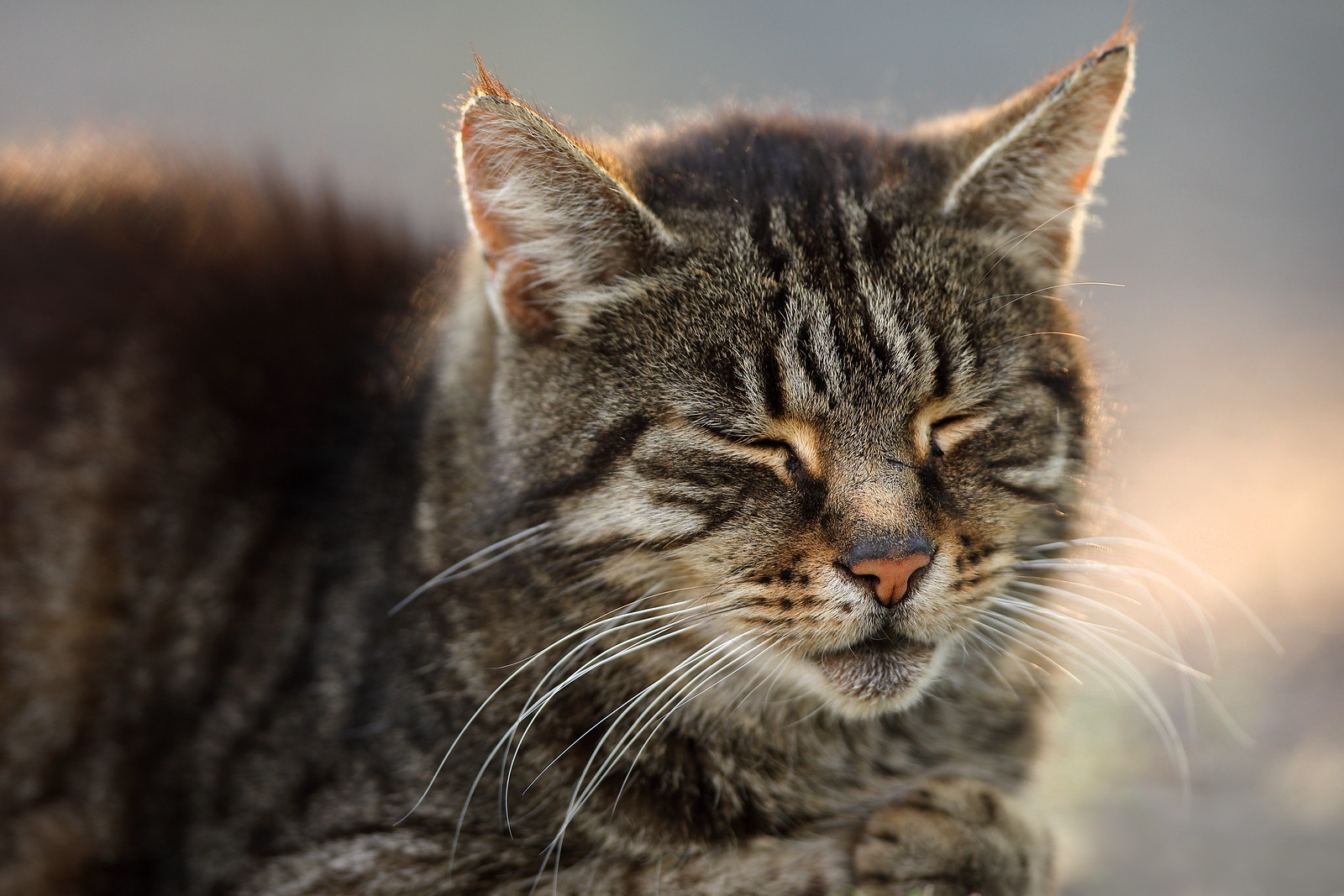 We can reveal tonight, the predictable and total indifference of cats. "Whatever. At least it hasn't rained for three weeks and I don't have to step on wet grass during my afternoon venture to poo on next door's bluebells. The only thing I dislike right now is people trying to stroke me with latex gloves, but I am prepared to make an exception with doctors. I don't mind associating with the right kind of key worker. But, when it comes to animal doctors.... I might look like butter wouldn't melt in my mouth, but try taking me to the vet and be prepared for a visit to A&E."

RocketBunnyRiot said…
Thanks for making me laugh ! Beautiful photos obviously, but have you maybe thought about writing a book?
20 May 2020 at 08:53

Alan MacKenzie said…
People have suggested that before, but getting published is often about knowing the right people and coming from a favourable background. Maybe I should try becoming a lazy, incompetent serial liar with six children and I'm sure there would be a job waiting for me at a 'quality' newspaper.
20 May 2020 at 09:10