Showing posts from July, 2013
Show All

The South Downs in Mid-Summer 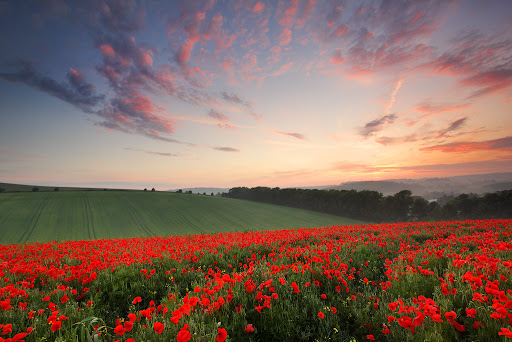 Southern England is currently enjoying a heatwave, thanks to an area of high pressure to the north of Britain, bringing very warm air over the country. Temperatures in parts of inland Sussex have basked in daily maximum temperatures of 30 °C, while Brighton has reached 28 °C on successive days. We very seldom enjoy prolonged spells of warm weather in the British Isles, which experiences a changeable, maritime temperate climate. Although there's a place for fun and games during hot weather, it's not here on alanmackenziephotography.com, as I've been hard at work in the meadows and fields with my camera. After the dismal, wet summer of 2012, butterfly numbers have recovered significantly. Windy conditions in previous years have frustrated my attempts at butterfly photography. Thanks to stable weather systems in July 2013, winds have been almost non-existent. I've spotted large numbers of Small Tortoiseshells, Meadow Browns, Marbled Whites, Common Blues and in small
Post a comment
Read more
More posts