I encountered this beautiful Roe deer doe in woodland, at the end of a hot July day, just as the rutting season was beginning. Moments earlier, a passing train had given the deer a terrible fright; little did she know, an invader of the forest was tracking her with a super-telephoto lens. Upon spotting me, the doe tentatively walked closer, out of natural curiosity, before turning around and melting into the trees. Deer are natural experts at working out the behaviour of nearby animals. While deer are quite at ease, when humans are clod hopping about the forest, chattering away as normal, they will paradoxically become far more alert, should any humans try to camouflage their presence. Deer are genetically programmed to identify any animal trying not to draw attention to itself, as a predator. 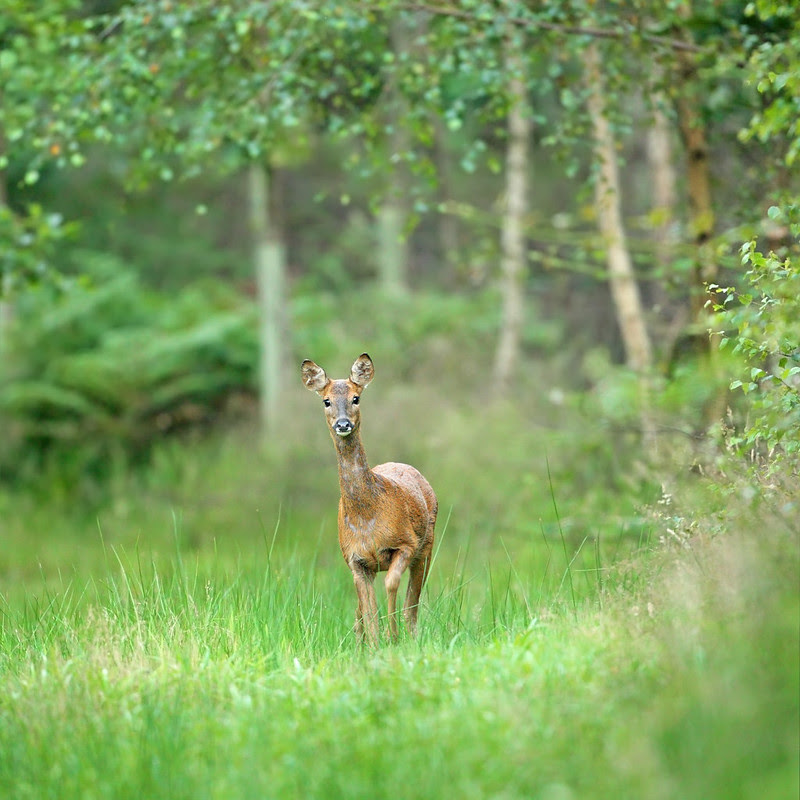 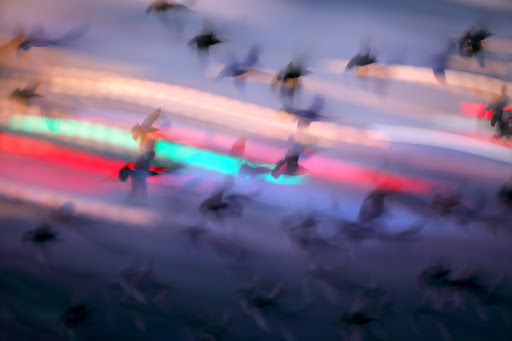 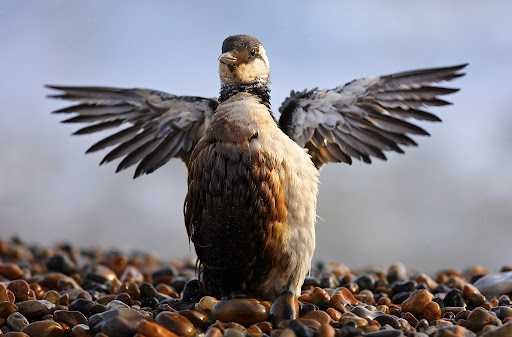 A crowd had gathered around a washed up Guillemot on Brighton beach. Frequent storms this winter have weakened many sea birds, causing them to get stranded on beaches around the English coast. Many casualties were covered in oil. Rather than use their initiative and find a solution, the bystanders faffed about. Some filmed the bird on their smart phones; others talked at length about doing something, but then failed to act. Humans may think they have freewill, but it is well established that they behave in highly predictable ways, especially when in groups. A phenomenon called the diffusion of responsibility causes individuals in a large group to refrain from helping a stricken person, bird or animal. This is regardless of personality, culture or socio-economic status. We are all capable of walking past someone who has collapsed in the street. I decided to phone the RSPCA. It's fairly straightforward: one has to look them up on Google, tap the Call icon and navigate t
Read more