February 27, 2018
People from outside the UK will probably fail to understand the British obsession with the weather. Our oceanic climate and geographic position guarantees highly unpredictable weather. If you don't like the weather on one particular day, you'll probably like it the following day (or vice versa!). In summer, we can be sweltering in 34°C heat and 48 hours later, be reaching for an umbrella and a jumper. The south enjoyed 13°C sunshine recently and winter bees swarmed over carpets of Aconite flowers. Winter bees in the UK are linked to climate change and the hybridisation of bees from southern Europe. Air high above the Arctic has experienced sudden warming this February, forcing cold air towards Europe and Russia. Both the mild winter and sudden low temperatures are a result of climate change — we're also experiencing more winter storms, more heatwaves, more thunderstorms and large amounts of rain can fall in very short periods.

Many people enjoyed an unexpected day off on 27th February. I worked as normal, but my office very kindly allocated work within walking distance, taking me past trendy, Regency villas and apartments, as their occupants drank small batch coffee, while re-tweeting something about identity politics. Heavy snow fell throughout the morning in temperatures of -4.1°C. Unusually for the south coast, the mercury never rose above -0.6°C. Reflective snow and clear skies should guarantee very low temperatures tonight. Be sure to come back for more updates, as the cold weather is set to continue. 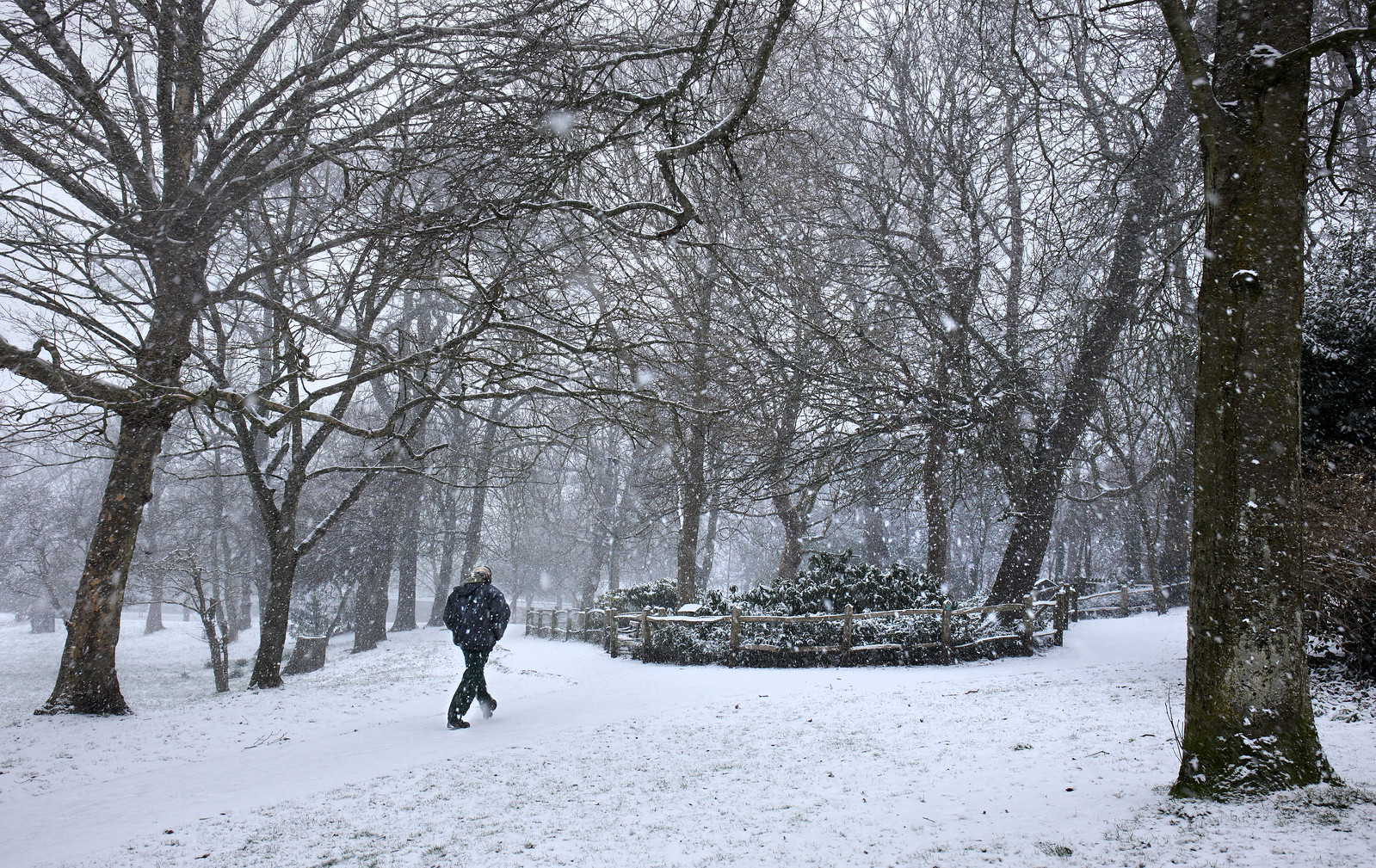 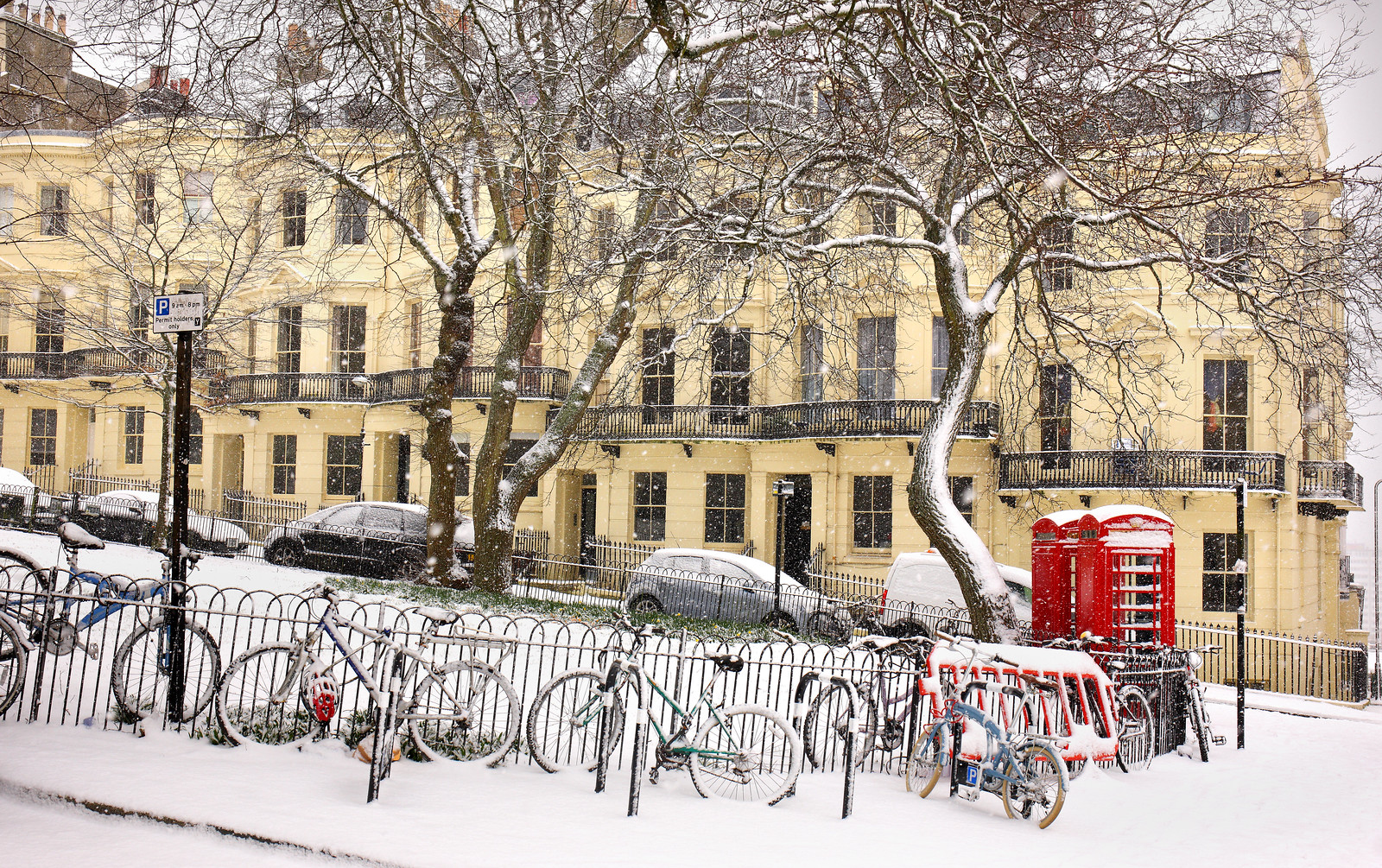 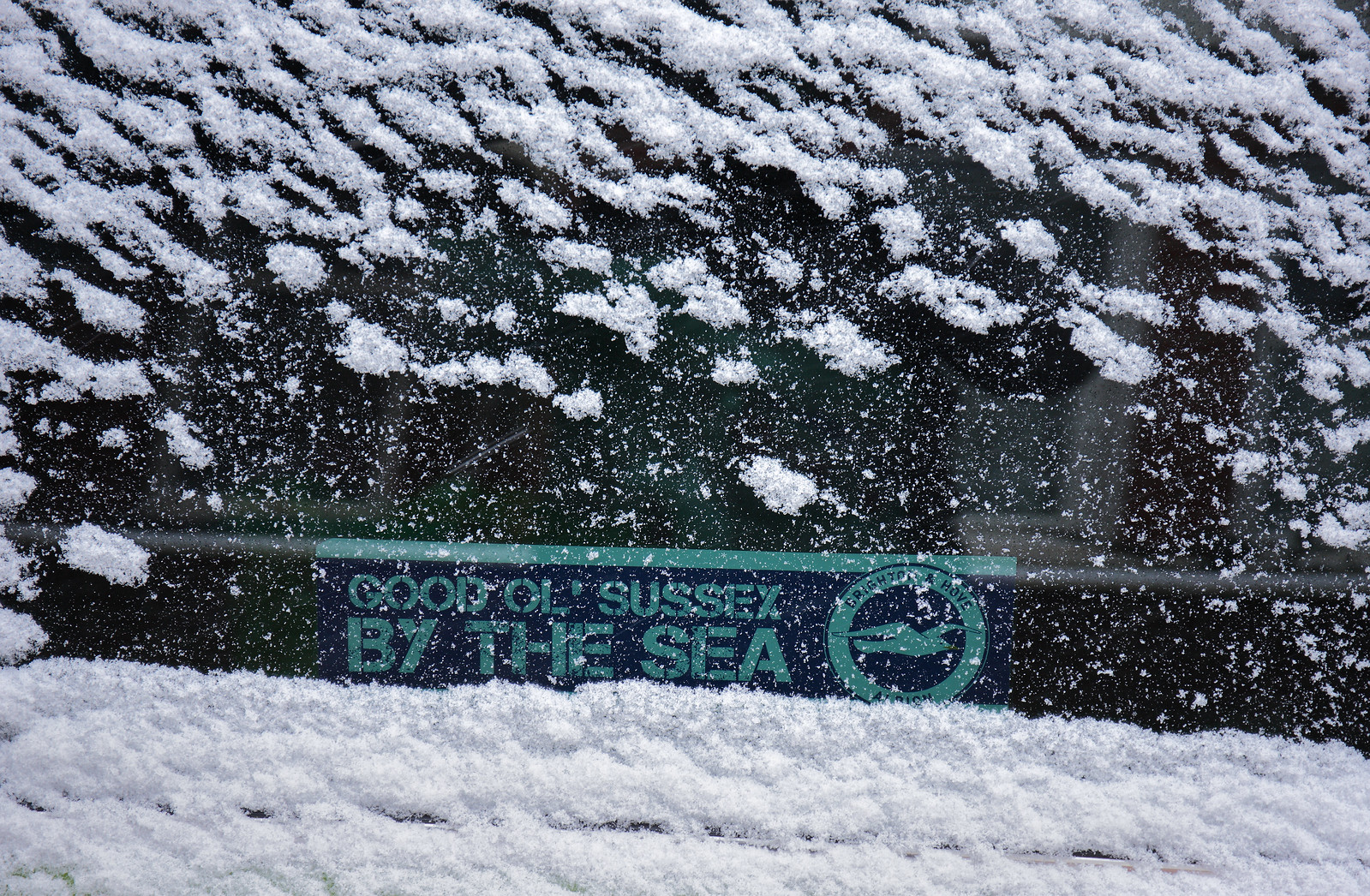 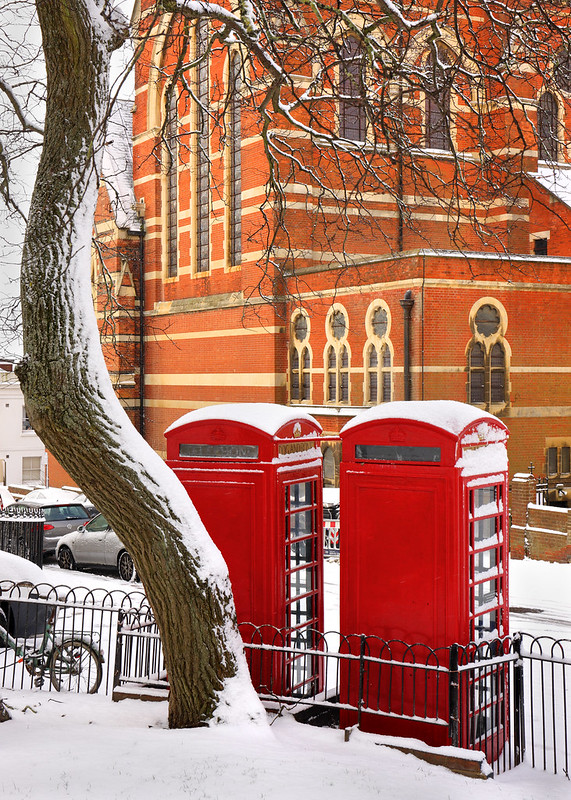 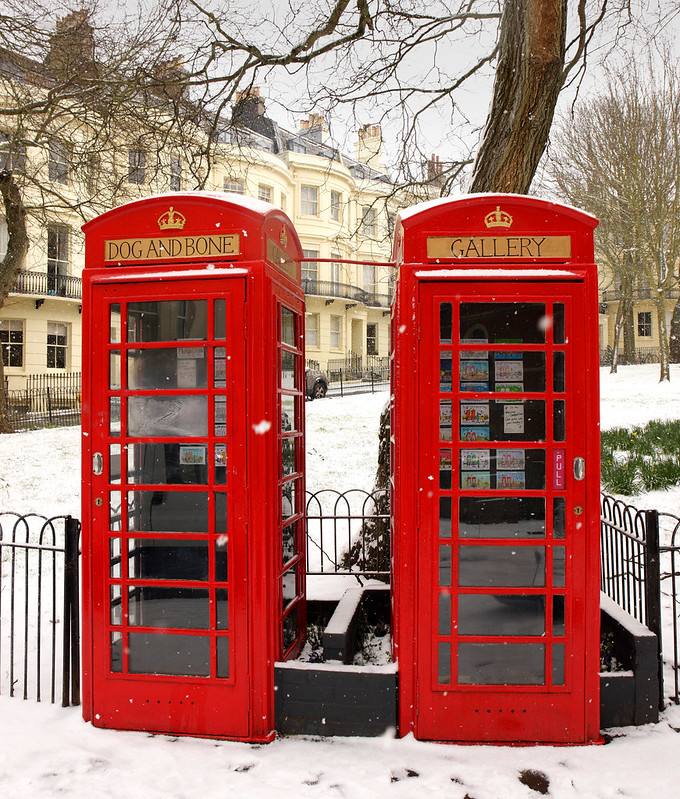 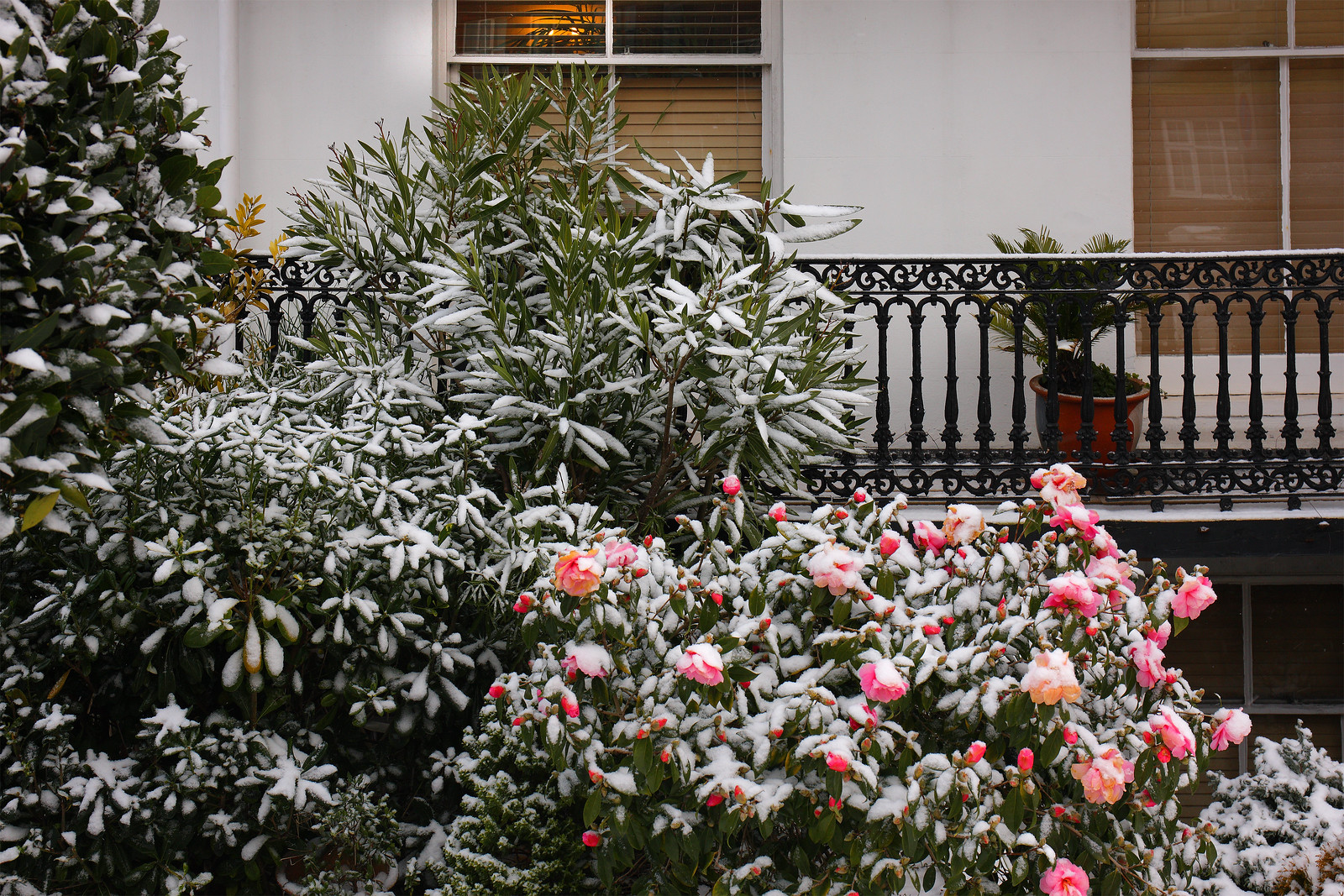 Wednesday 28th February: More snow fell overnight, with the temperature dropping to -6.2°C by 7am. A strong, bitterly cold north-easterly wind began in mid-morning. Again, unusually for the south coast, the temperature never rose above -1.2°C and at 09:00 on 1st March, it was -4°C, meaning the temperature has been below freezing continuously for 3 days. After finishing work, I travelled up to the Chattri memorial on the South Downs. 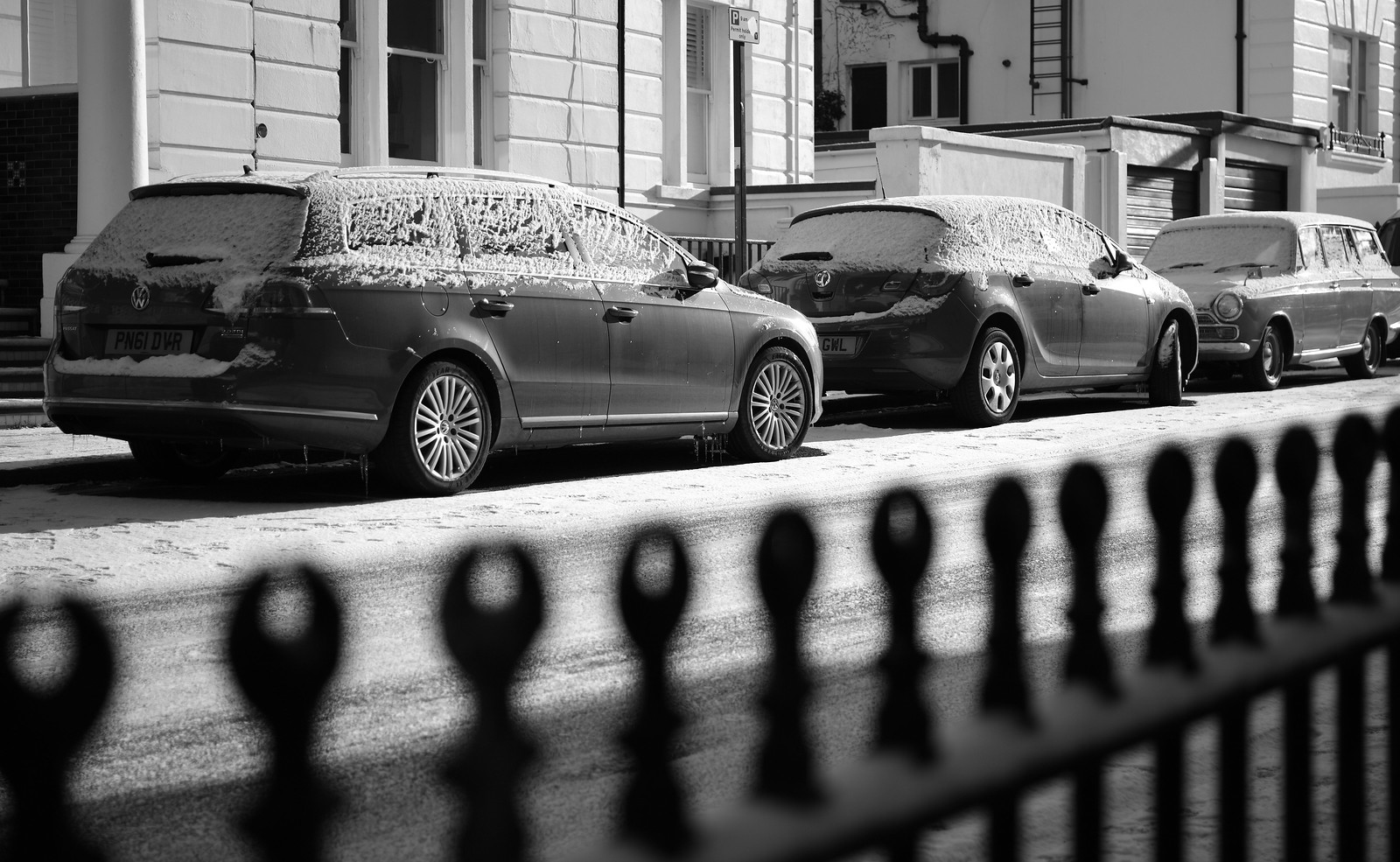 I felt real pain in my head, hands and face during my two hours on the Downs. Staying up there became almost unbearably uncomfortable, but I found the experience equally satisfying. It was also the first time I'd eaten frozen flapjack. Gale force winds and temperatures of -5°C lead to a wind chill factor of -17°C. A sheep, in a desperate attempt locate food, had reached into the enclosure and got its head stuck in a wire fence. Other sheep in the flock heard the distressed calls from their companion and came over. I put my camera down and walked towards the sheep. He frantically attempted to free himself as I approached, but froze still when I placed my hand on his temple and began cutting the thick wire. Had I not visited the Chattri or brought along my multi-tool pliers, the poor animal would have faced almost certain death, as heavy snow and bitter cold was forecast over the next 48 hours. 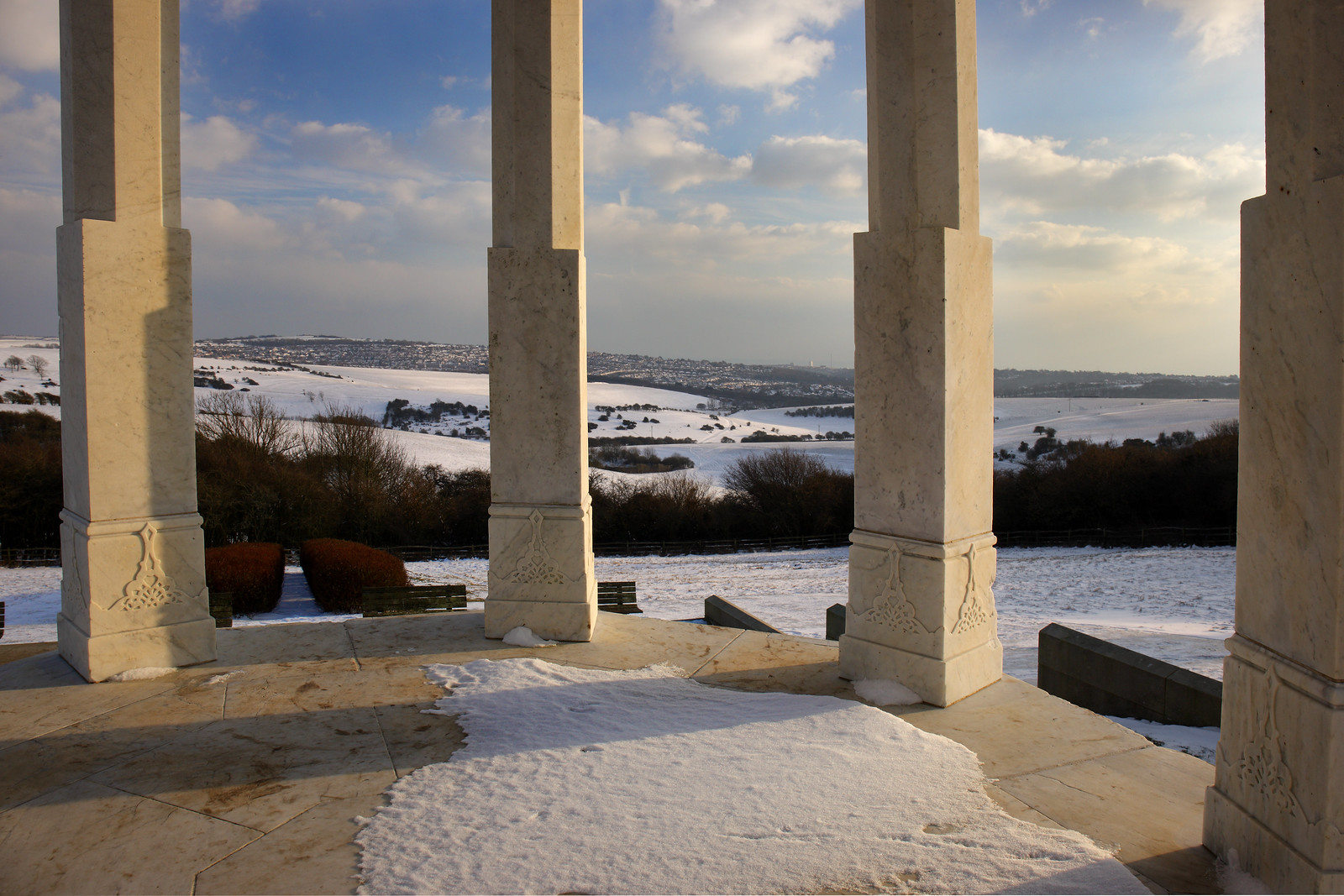 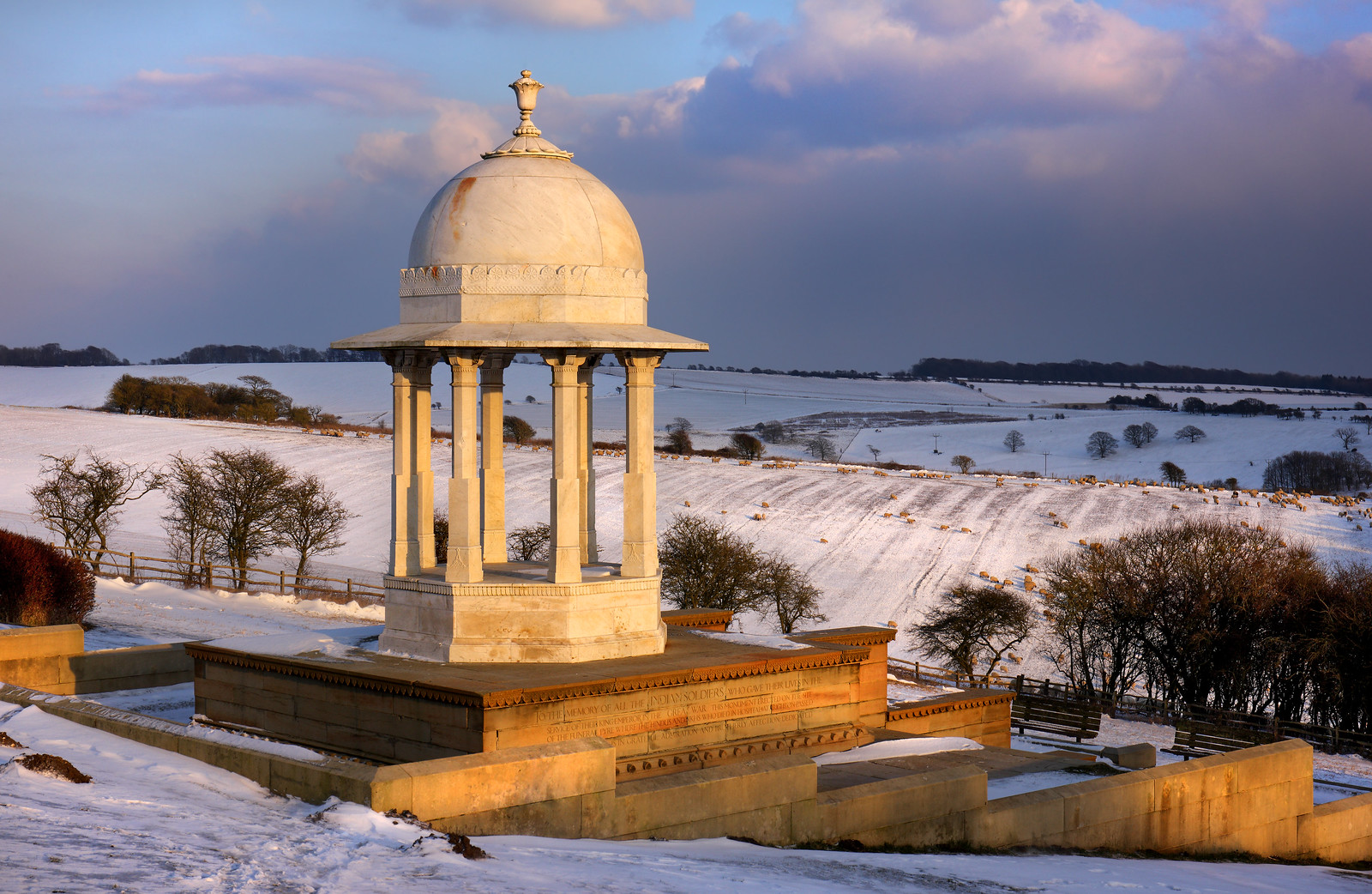 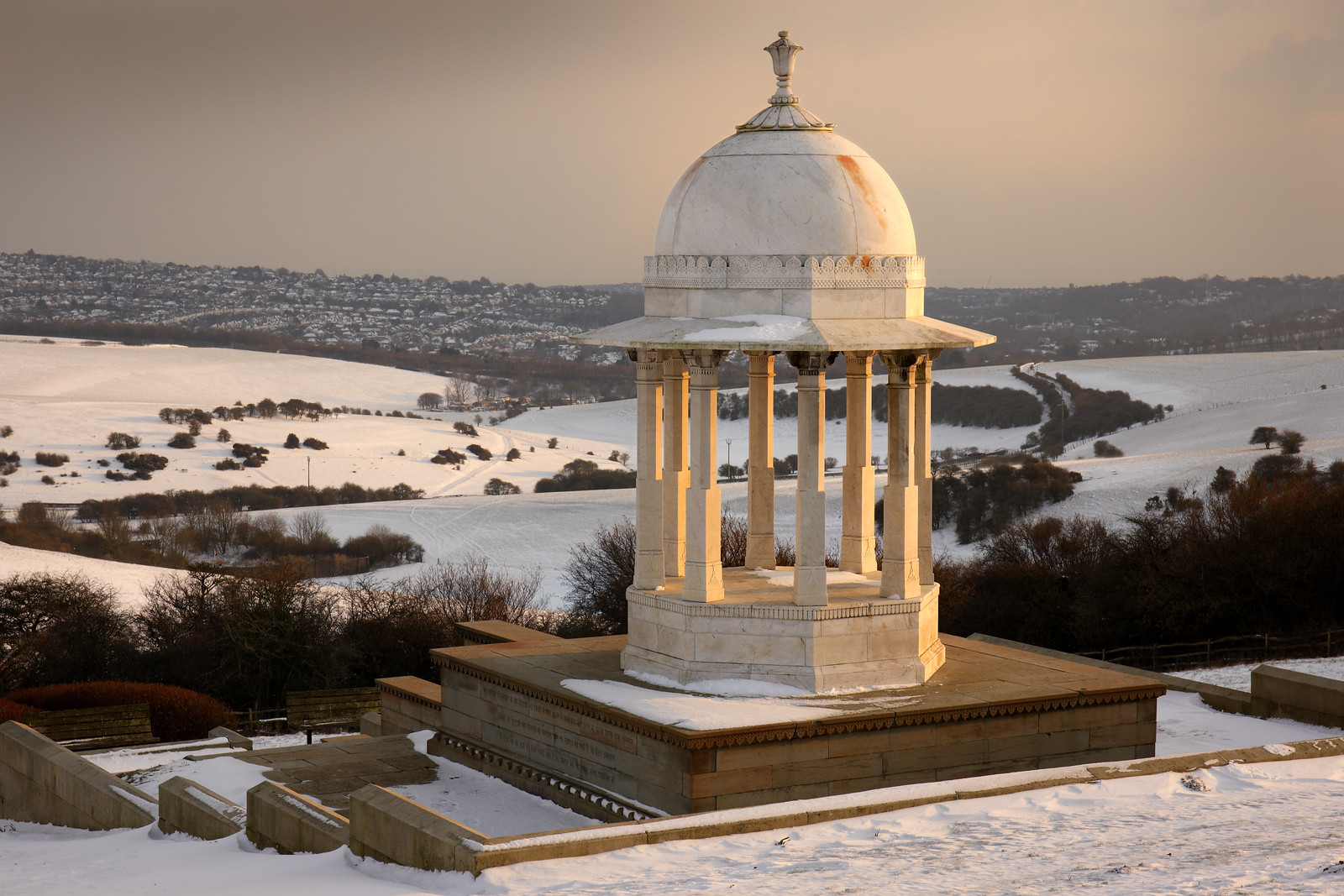