Cool mornings and shorter days herald the arrival of September, with its bountiful harvests of corn and soft fruit. Some argue that it doesn't even count as autumn at all, instead classing it as summer minor. Indeed, early October in southern England can also mimic summer, with temperatures in the early to high twenties. Autumn is perhaps the most beautiful, mellow and eccentric season of all. It is our last chance to appreciate pleasant weather, before we retreat into a long, winter slumber. The days are still long enough for walks in the countryside; mild temperatures allow for light layers of clothing and towards the end of October, trees enter their dormant phase with a vivid display of yellow, orange and red. Not all trees of the same species change colour at once. Beech woodlands often feature early September green on one side of a glade and early November on the other.

If I was to pick my favourite autumn experience, it would surely be walking through the forest, listening to the pitter-patter of raindrops hitting the tree canopy, while inhaling the musty aroma of damp leaves and decaying wood. The smell is equal to that of freshly cut grass in spring or when it rains after a long summer drought. Absorbed by the moment, my body feels as light as the gentle air running through the leaves. If, for whatever reason, you can't get out into the English countryside this autumn or you live in another part of the world, I hope you will enjoy this photo essay as much as I enjoyed taking it. 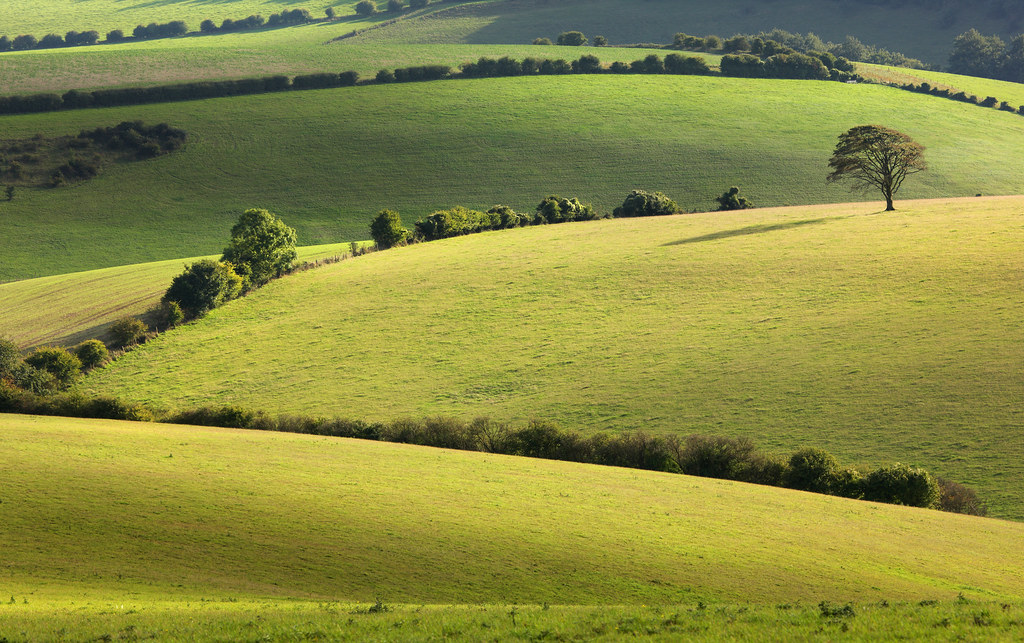 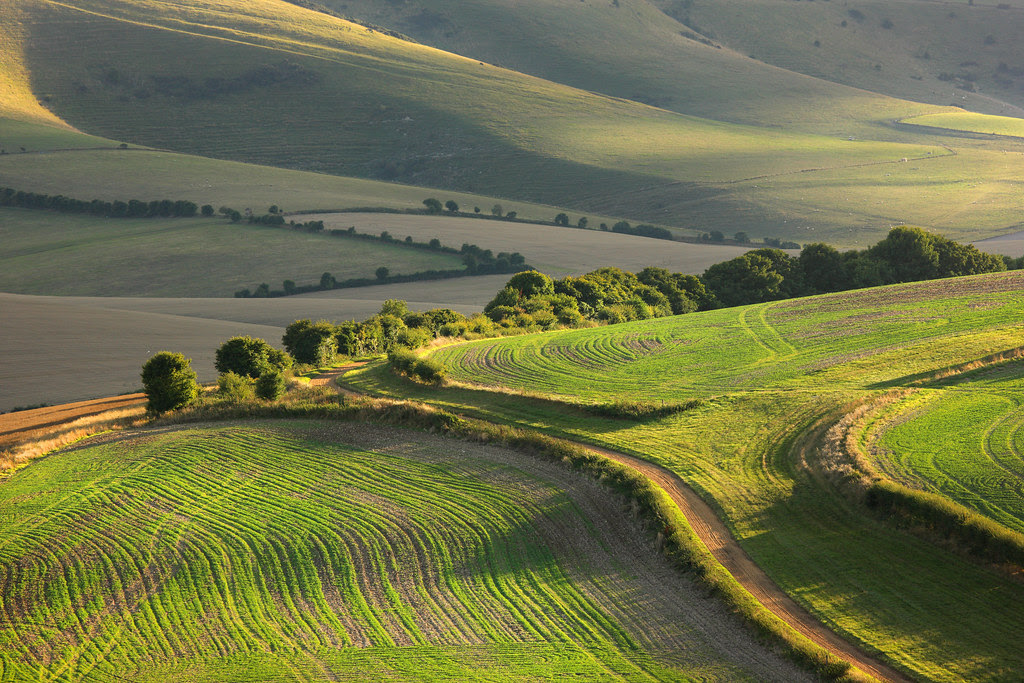 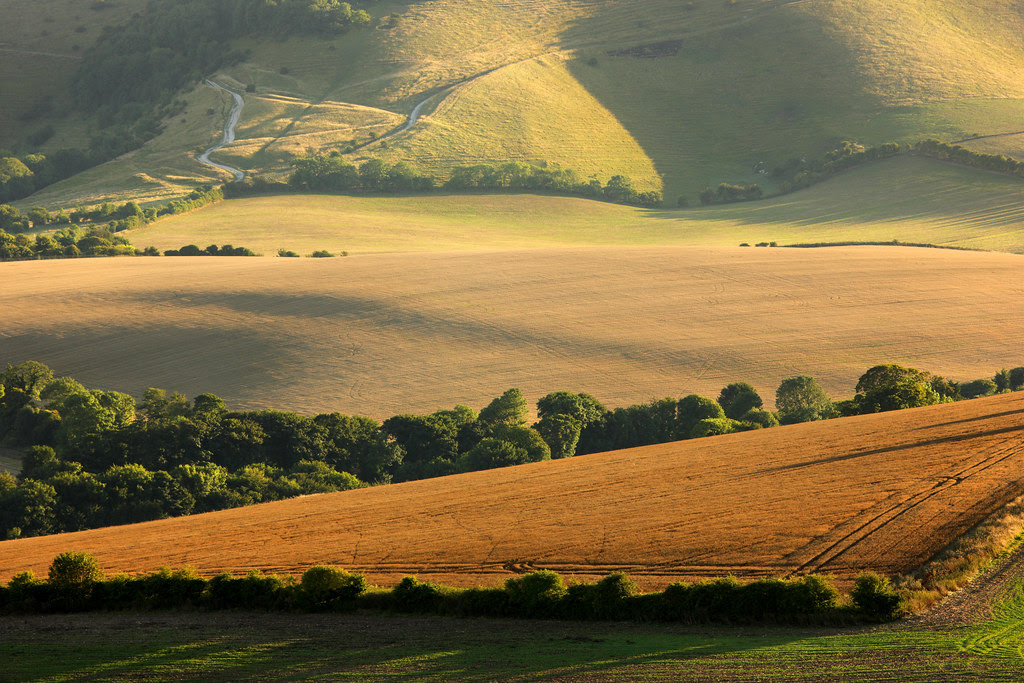 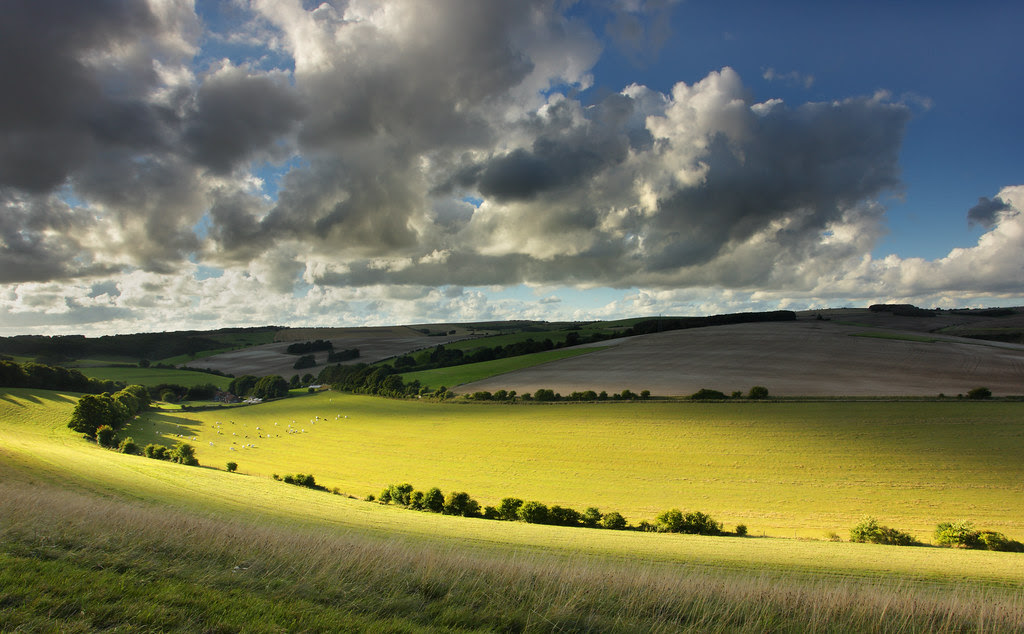 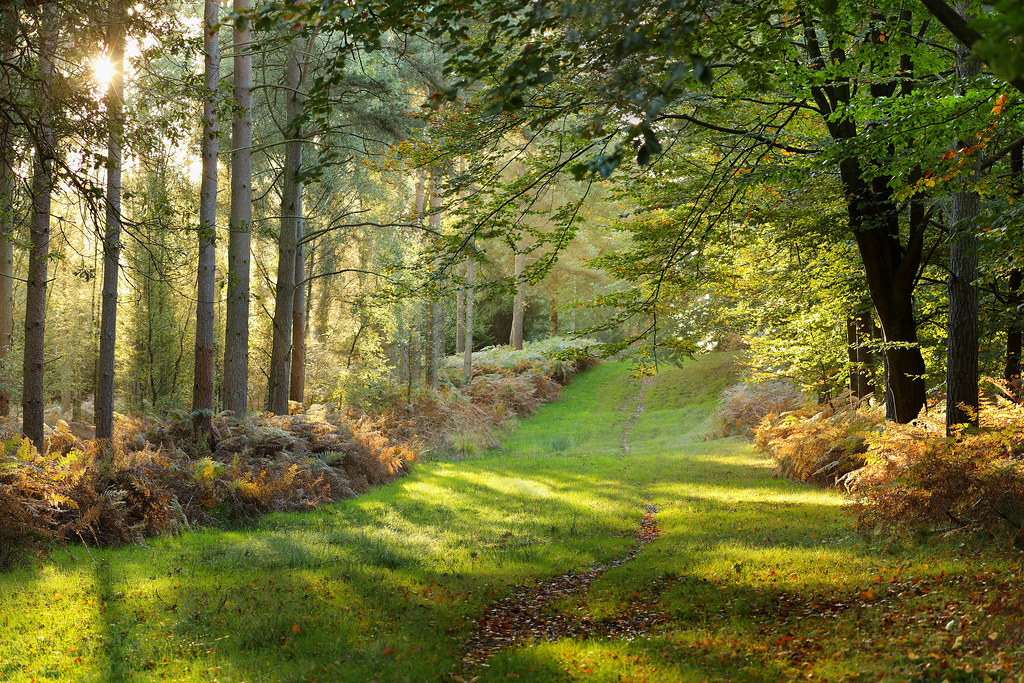 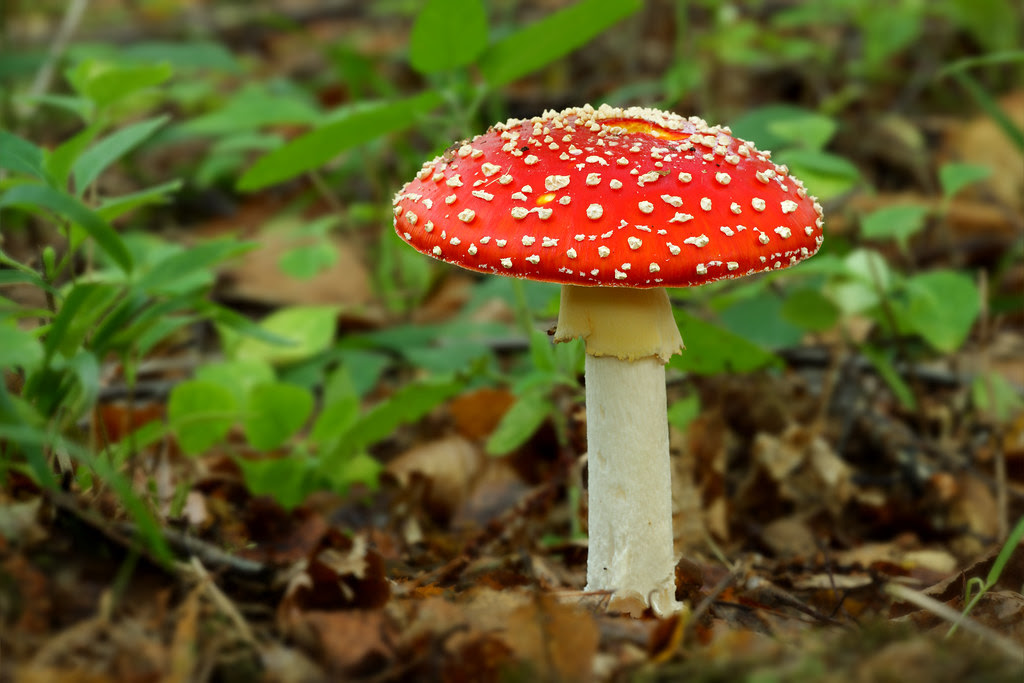 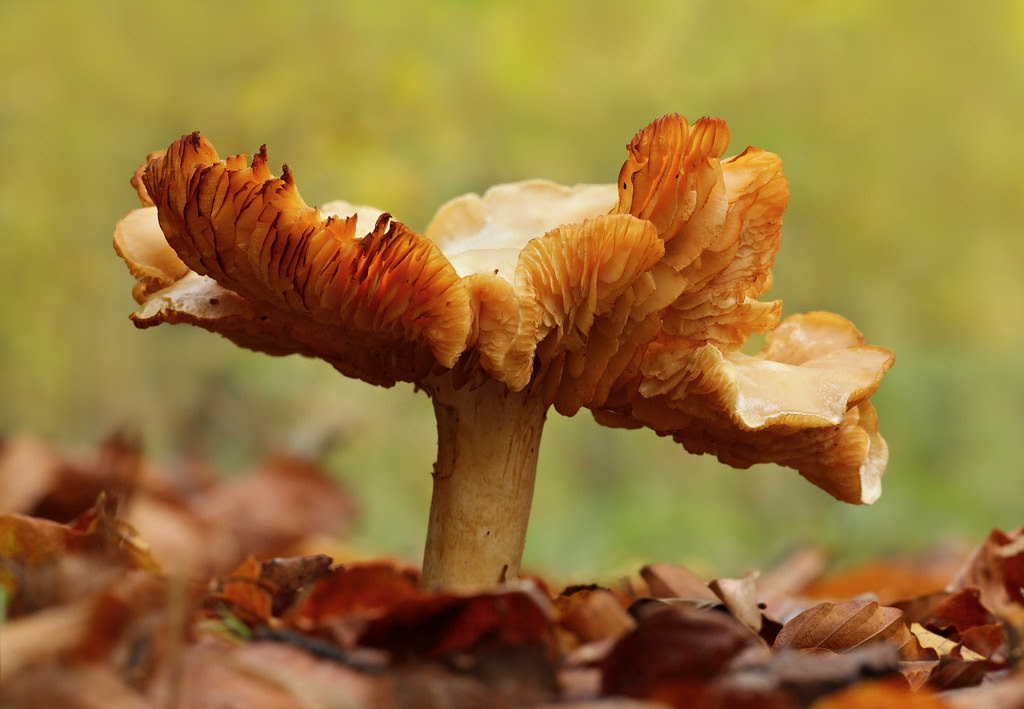 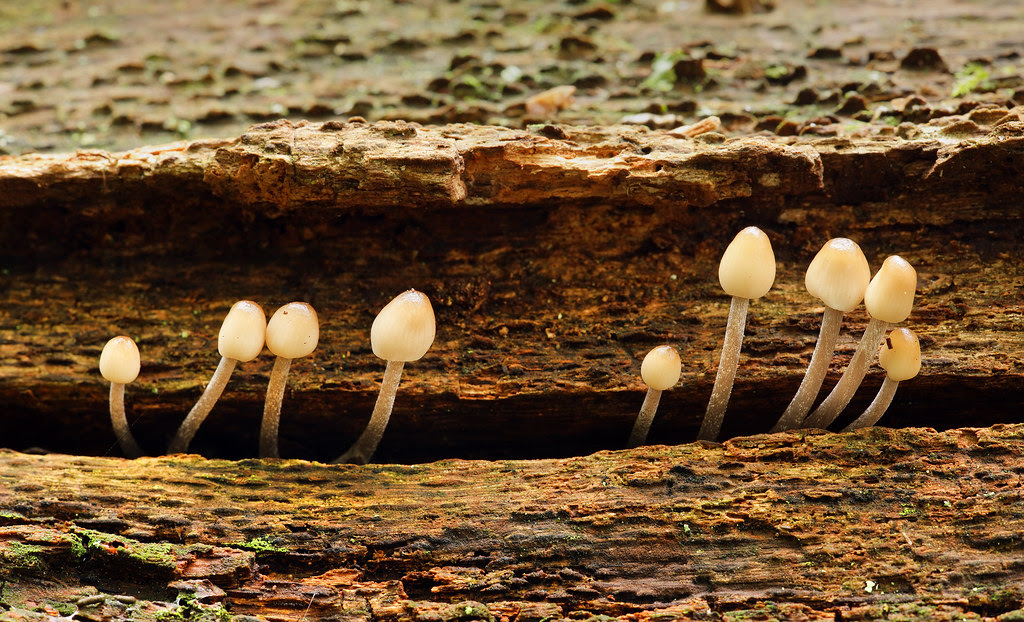 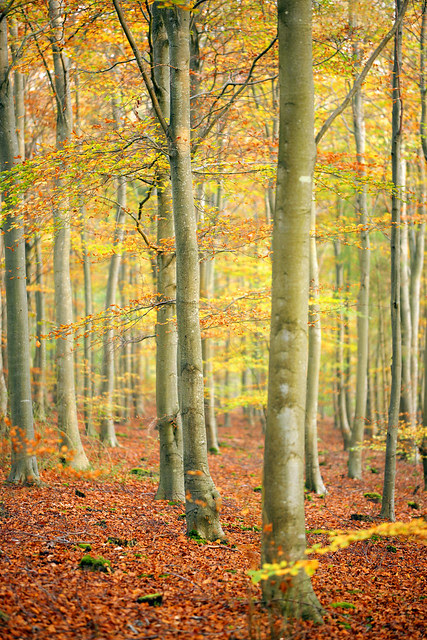 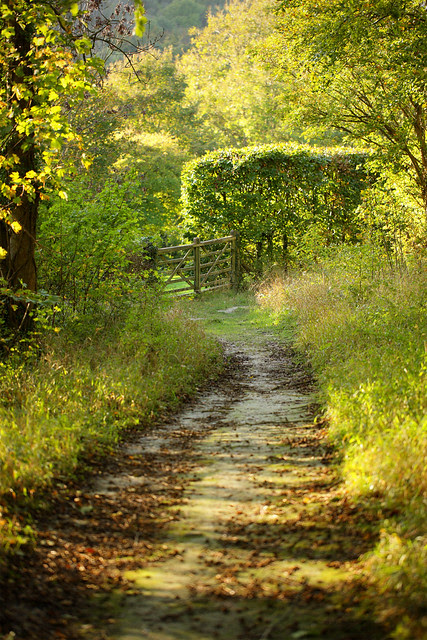 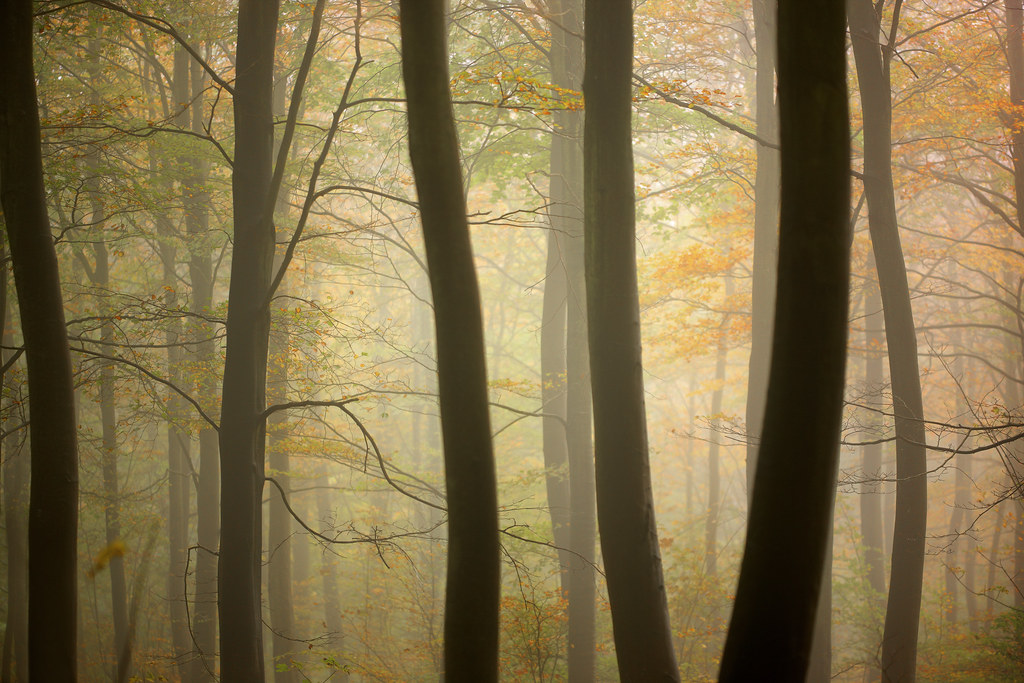 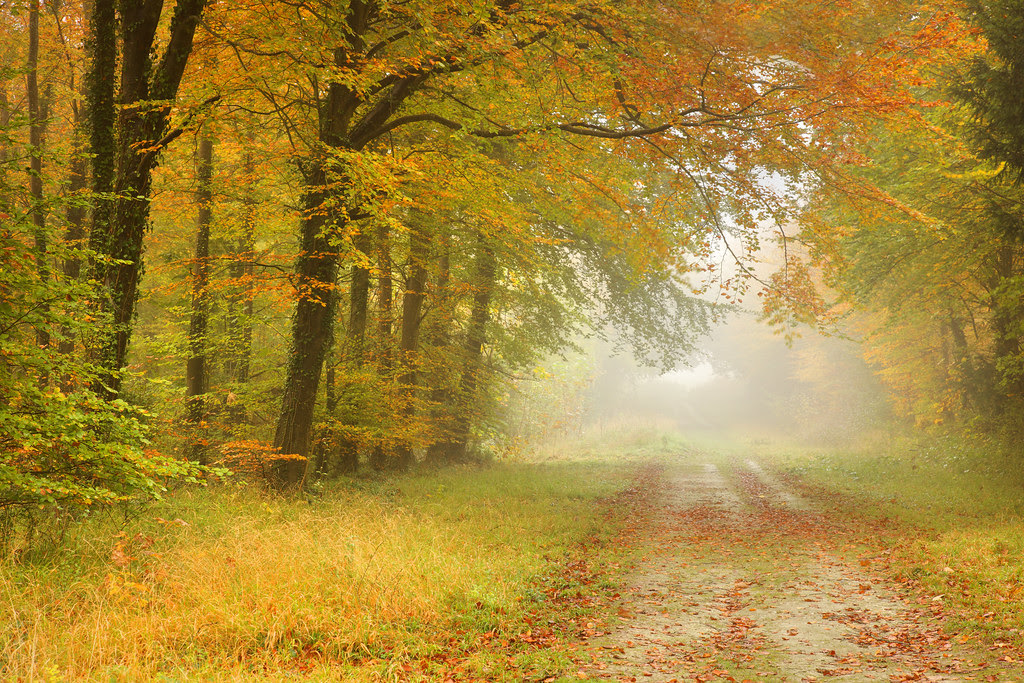 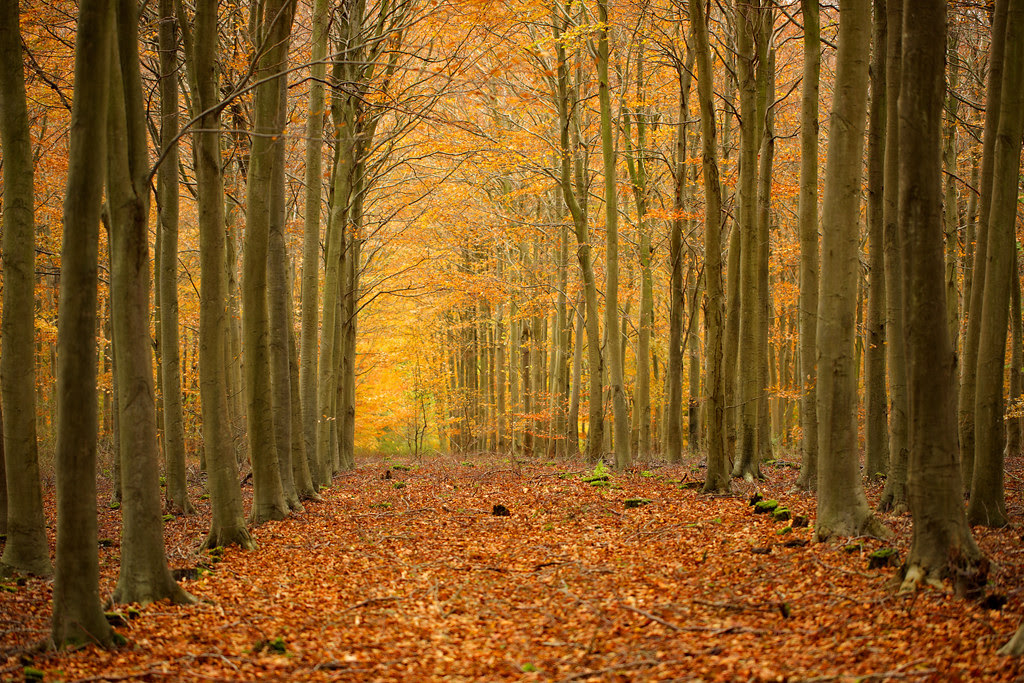 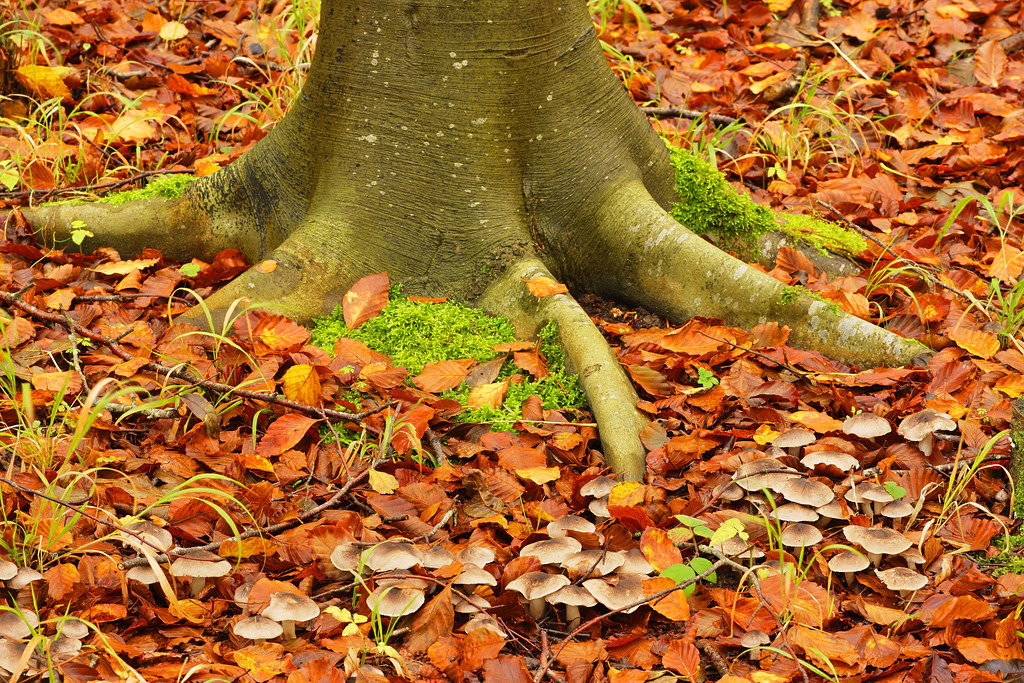 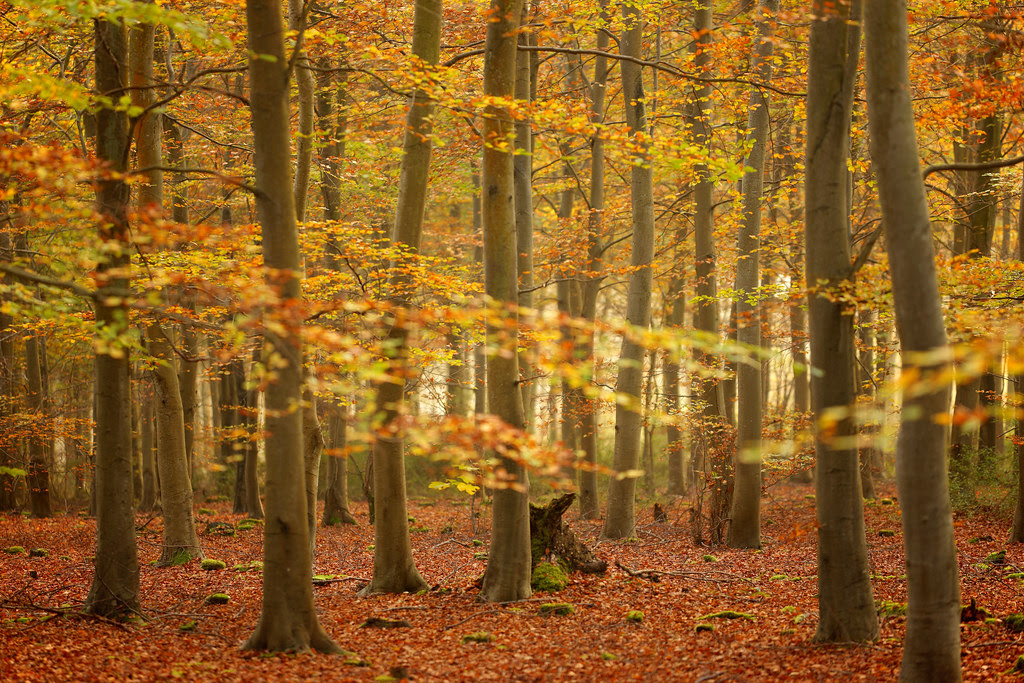 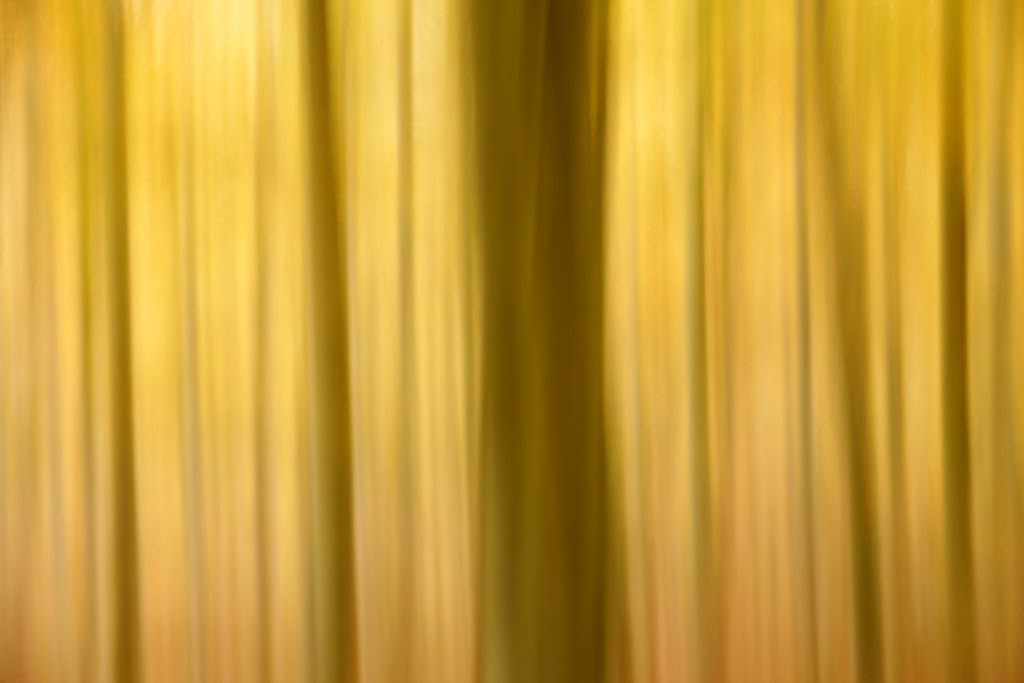 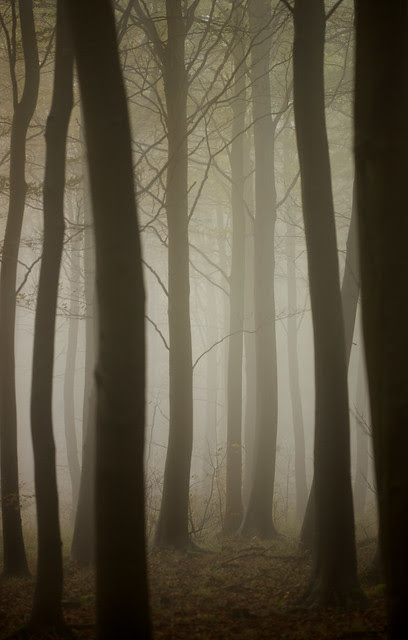 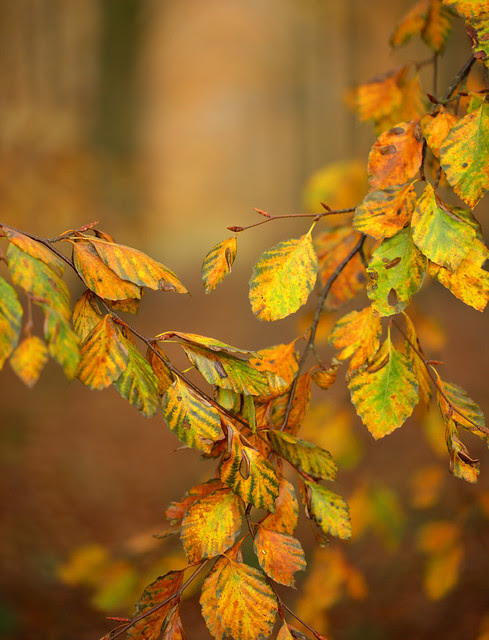 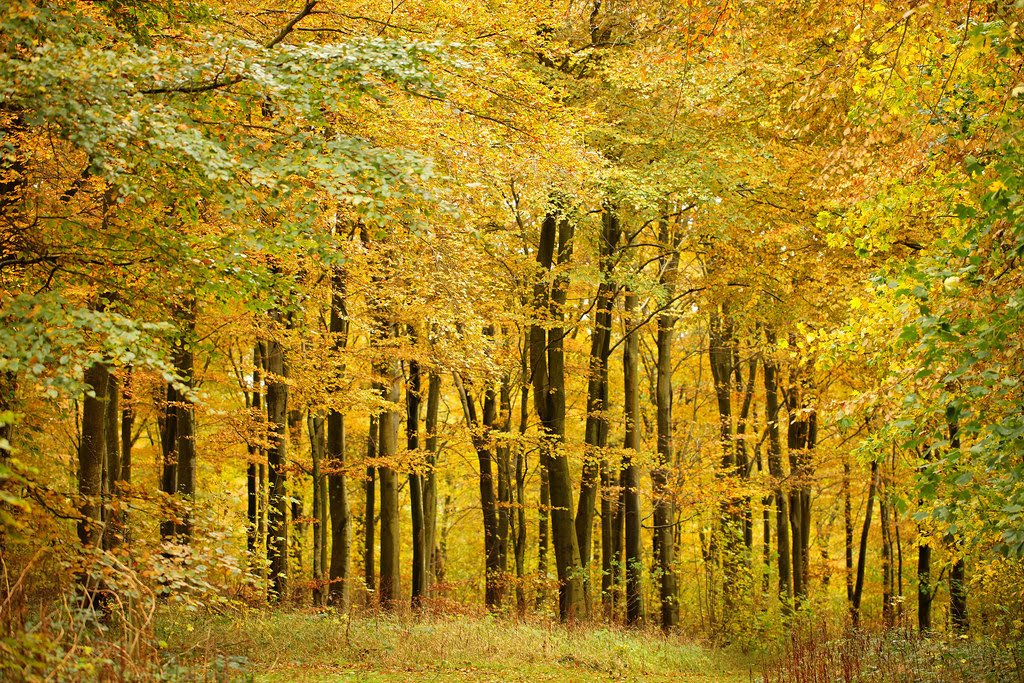 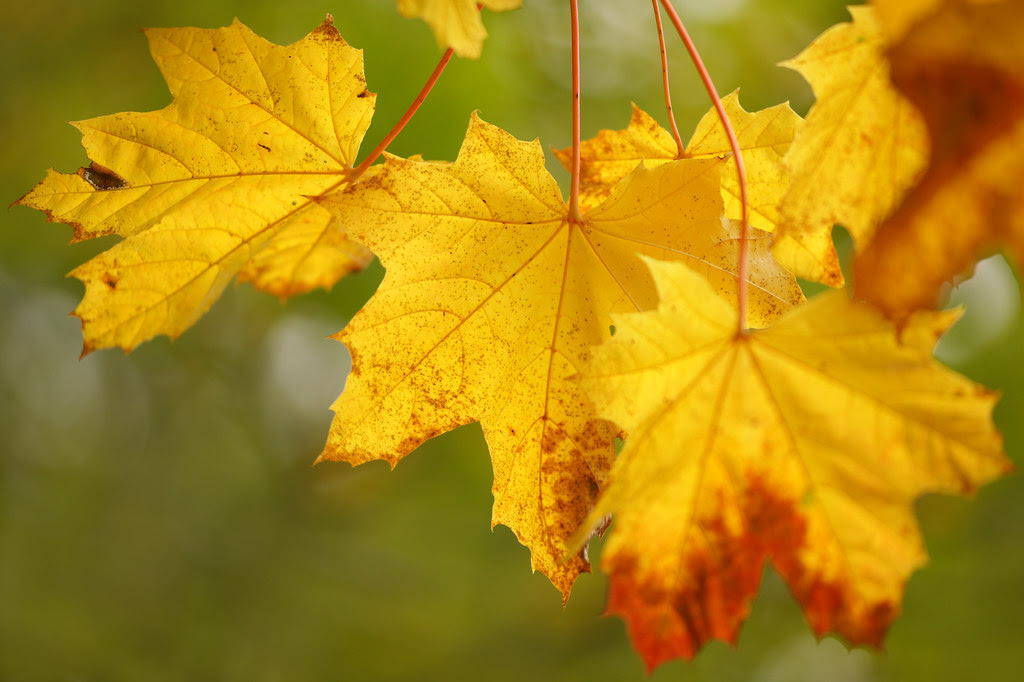